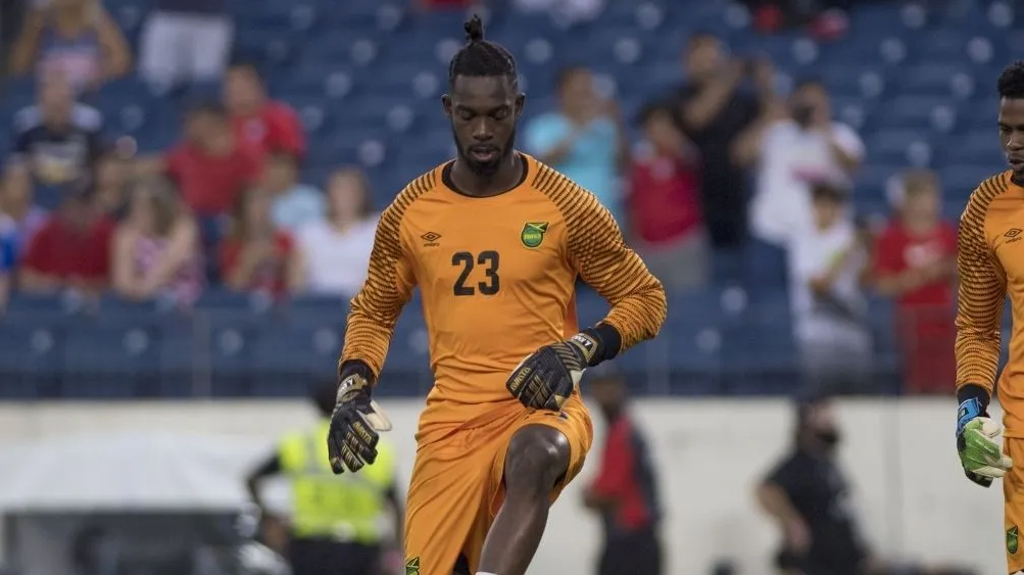 Knight has made 12 appearances with the Reggae Boyz in international competition | Image Credit: Jamaica Football Federation

The St. Andrew, Jamaica native most recently played for Harbour View FC in the Jamaica National Premier League, making eight appearances during 2022. Knight also has Jamaican top-flight experience with University of the West Indies FC and Arnett Gardens FC. In 2020, Knight signed with USL Championship side San Diego Loyal SC. While he did not see the pitch with San Diego, Knight made seven appearances in goal for then-USL League One side FC Tucson on a loan stint in 2020.

Knight earned a scholarship to the University of the West Indies and played for UWI FC from 2013 to 2019. Making 94 appearances, he was part of the club’s first-ever promotion to the National Premier League following the 2014-15 season.

On the international stage, Knight made his debut for Jamaica in 2018 in an international friendly against South Korea. In total, Knight has appeared for the Reggae Boyz on 12 occasions across Concacaf Nations League and friendly play.

“To be one of the first singing means that the coaching staff thinks highly of me, so I’ll do my utmost to reward the organization and the fans,” Knight said. “Being a part of this organization, I hope to create special memories and to set a standard for the club in years to come.

“The ultimate team goal is to make it into the playoffs, as we’re not here to just participate but to win a championship. I want to create an atmosphere in the locker room where we are a family and that we stick together as a unit throughout the entire season, which will help us to push each other daily in our sessions so we can get the right results on the pitch.”

“Amal has outstanding experience, especially at the international level with the Jamaican national team,” said Lexington Head Coach Sam Stockley. “He has the type of great character we look for in players and is a fantastic locker room presence. On the pitch, Amal has great distribution and is a wonderful shot-stopper. He brings a calm and composed demeanor, and will also help set the standard with his work ethic.”