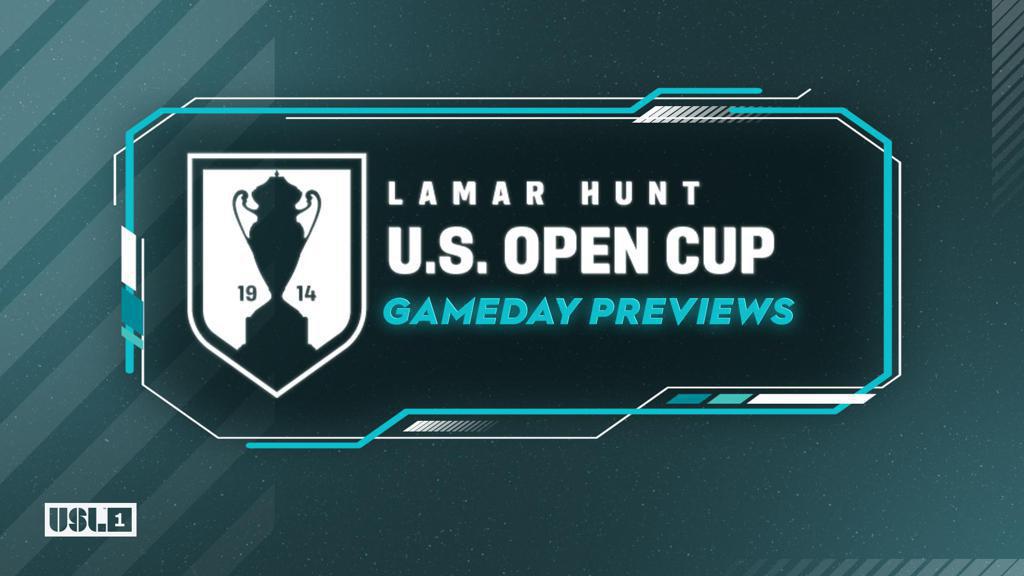 The I-29 Derby today will be born as defending League One champions Union Omaha travel to face four-time U.S. Open Cup champions Sporting Kansas City in a Quarterfinal U.S. Open Cup matchup. Union Omaha's remarkable tournament run sees the third-division side become the first League One club to ever advance to the Quarterfinals as Omaha looks to become the first from the third division to topple three MLS clubs in the same tournament.

Sporting has experienced an uncharacteristically slow start to the 2022 Major League Soccer season, sitting 12th in the Western Conference standings with a 4-9-4 record and MLS-low minus-13 goal differential. The hosts are in the midst of a busy week; Kansas City defeated Nashville SC on the road on Sunday and will travel to the Pacific Northwest on Saturday for a matchup with Seattle Sounders FC.

Entering in the Round of 32, Sporting Kansas City's slow start in league play has hardly translated in its U.S. Open Cup fixtures, as SKC stormed back against FC Dallas in the Round of 32 and against Houston Dynamo FC in the Round of 16, eliminating early deficits to advance to the next round.

For Omaha, the defending league champions - along with Northern Colorado Hailstorm FC - have played the fewest league matches this season and are ninth in the league with a 3-2-4 record. Omaha's four-match unbeaten streak in league play was snapped on Saturday following a 2-0 defeat to Greenville Triumph SC.

Sporting Kansas City - Johnny Russell: Russell leads SKC in goals with five, and Omaha goalkeeper Rashid Nuhu may have his hands full in goal should Russell play anywhere near the full 90 minutes. The Scottish forward has been integral to Sporting's success year in and year out, and currently leads Kansas City with 19 chances created.

Union Omaha - Noe Meza: Just one piece of Omaha's electric young core, Meza's first year as a professional has gotten off to a fantastic start. The 24-year-old forward leads the Owls in league play with three goals and three assists and recorded his first professional goal - the first goal for any League One side against MLS opposition - in Soldier Field as Omaha went on the best Chicago Fire FC in the Third Round.