On a night of firsts, Omaha becomes the first League One club to defeat an MLS opponent 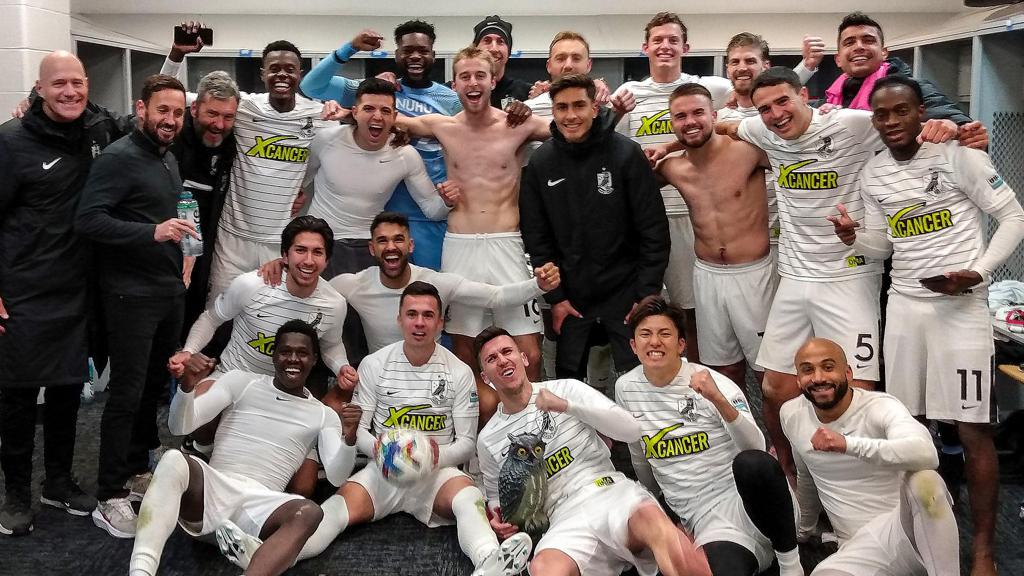 On a night of firsts, Omaha becomes the first League One club to defeat an MLS opponent | Image Credit: Union Omaha

CHICAGO - In one of the most impressive results in League One history, the reigning league champions, Union Omaha, defeated Major League Soccer's Chicago Fire FC in a penalty shootout on Tuesday evening at Soldier Field. In its first-ever penalty shootout, Omaha joins South Georgia Tormenta FC in the U.S. Open Cup Round of 32. The match also marked the first time a League One team faced an MLS team in competitive play.

The Fire scored no goals from open play on the evening as the four-time U.S. Open Cup champions relied on a pair of penalties to challenge the visitors. Chicago opened the scoring with a Rafael Czichos penalty following a Joseph Brito foul in the box in the 53rd minute. The Union Omaha equalizer – the first goal against an MLS opponent in league history – came via a Noe Meza rocket to the far post from the right side of the penalty area.

Knotted up after regulation, the Fire seemingly clinched their spot in the Round of 32 following another converted penalty from Czichos in the 115th minute. However, an incredible Alexander Touche equalizer in stoppage time of the second extra time period extended Omaha’s chances of pulling off the upset. Taking the Fire to a penalty shootout, Dion Acoff would be the Owl to seal one of the greatest upsets in league history.