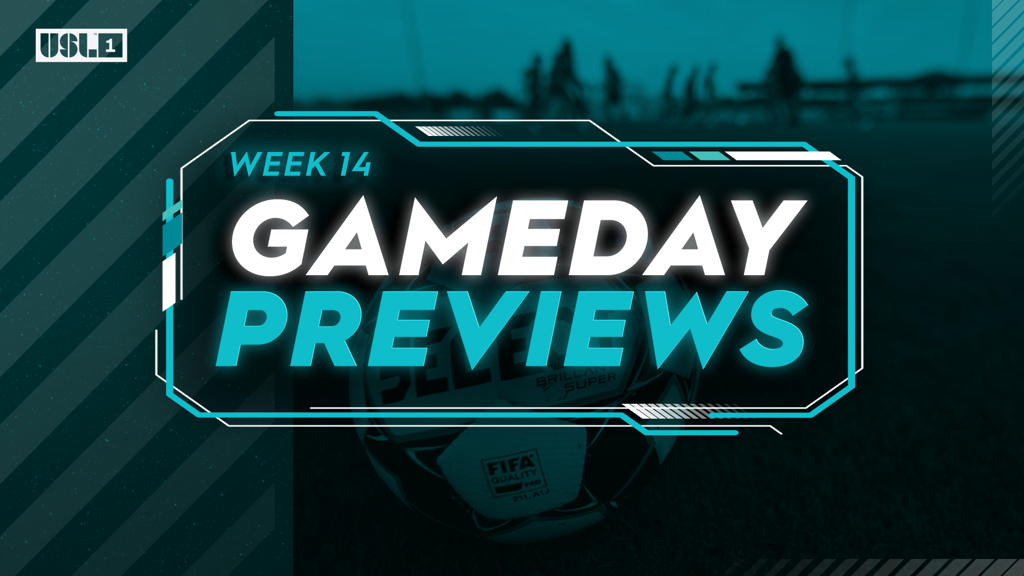 After a record-breaking six-goal performance on Sunday, Charlotte Independence (5-6-1, 5th) will use the momentum from their first win in five matches to face Union Omaha (4-2-4, 8th) for the second time this season. The Independence took a 2-1 win in that home game in April but has lost its last four away matches. Meanwhile, Omaha has struggled at home (1-1-1) but could use this win to move to the top half of the league table.

OMA - JP Scearce: Scearce tallied the first professional brace of his career and first for an Owl in league play this season in their 3-2 win over South Georgia Tormenta FC on Saturday. Additionally, Scearce won the penalty that he would go on to convert and racked up four recoveries, three interceptions and two clearances in 79 minutes.

CLT - Omar Ciss: Ciss earned his first professional goal as one of the six players to contribute to Charlotte’s highest-scoring win in team history. He also tallied an assist and an interception.