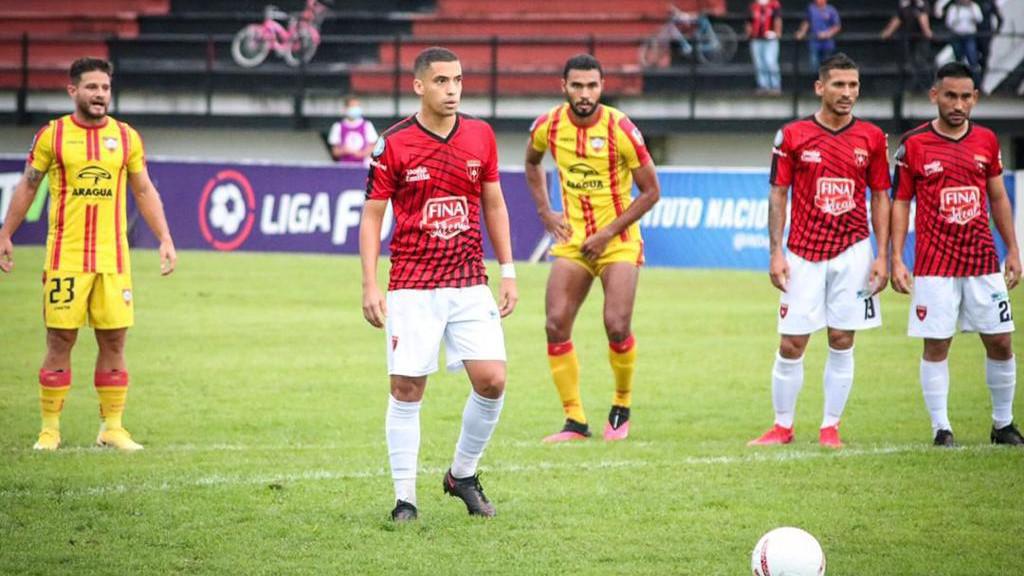 CHATTANOOGA, Tenn. - The Chattanooga Red Wolves on Wednesday announced the signing of midfielder Jorge Páez to a one-year contract with a second-year option. The transaction is pending league and federation approval

“Joining the Red Wolves this season means a lot to me. It’s a club that I’ve had my eye on and I’m very excited to join the team. I will give my all to succeed and achieve the team’s goals,” said Red Wolves newcomer, Jorge Páez. “I consider myself a winner and this season my goal is to become a USL League One champion and have an incredible season with the team.”

The 26-year-old Venezuelan began his soccer career in 2013 with Academia Emeritense FC in his hometown of Mérida, Venezuela. At the end of his first season, Páez joined Zamora FC of the Venezuelan Primera División, Venezuela’s top division. During his time with Zamora FC, the club was crowned league champions twice and won the Copa Venezuela once. Paez also spent time with Monroe College stateside in New York where the team went on a runner-up championship run.

Before joining the Red Wolves, Páez was previously with Portuguesa FC of the Venezuela Primera División for one season where he recorded five goals and three assists and earned Player of the Month honors for May 2021.

“I was able to witness how the fans supported the club last season and am excited to experience their cheers and support in just a few short months,” said Páez. “This year we will fight to be champions and bring that joy of winning to the people of Chattanooga.”

Red Wolves GM & President, Sean McDaniel, sees Páez as a key addition to the 2022 roster. “One of the goals the club had last year was to create the strongest midfield in the country and I felt like we did that. The addition of Jorge Páez adds a level that raises the standard even higher in 2022,” said Red Wolves GM & President, Sean McDaniel. “He’s a true professional and brings experience to the team that will continue raising our championship expectations even higher.”

For Head Coach Jimmy Obleda, the signing of Páez has been a goal of the club for a while. “Jorge Páez is a special player that I have been following for some time. He’s a young man who brings something different, some special to the league,” said Obleda. “He’s a dynamic attacking midfielder that can play out wide. He fits our personality and our DNA. A young man that is hungry to do well with the Chattanooga Red Wolves. I couldn’t be happier to bring Jorge after the great year he had with his club last year. We’re hoping he continues that with us this year in USL League One."