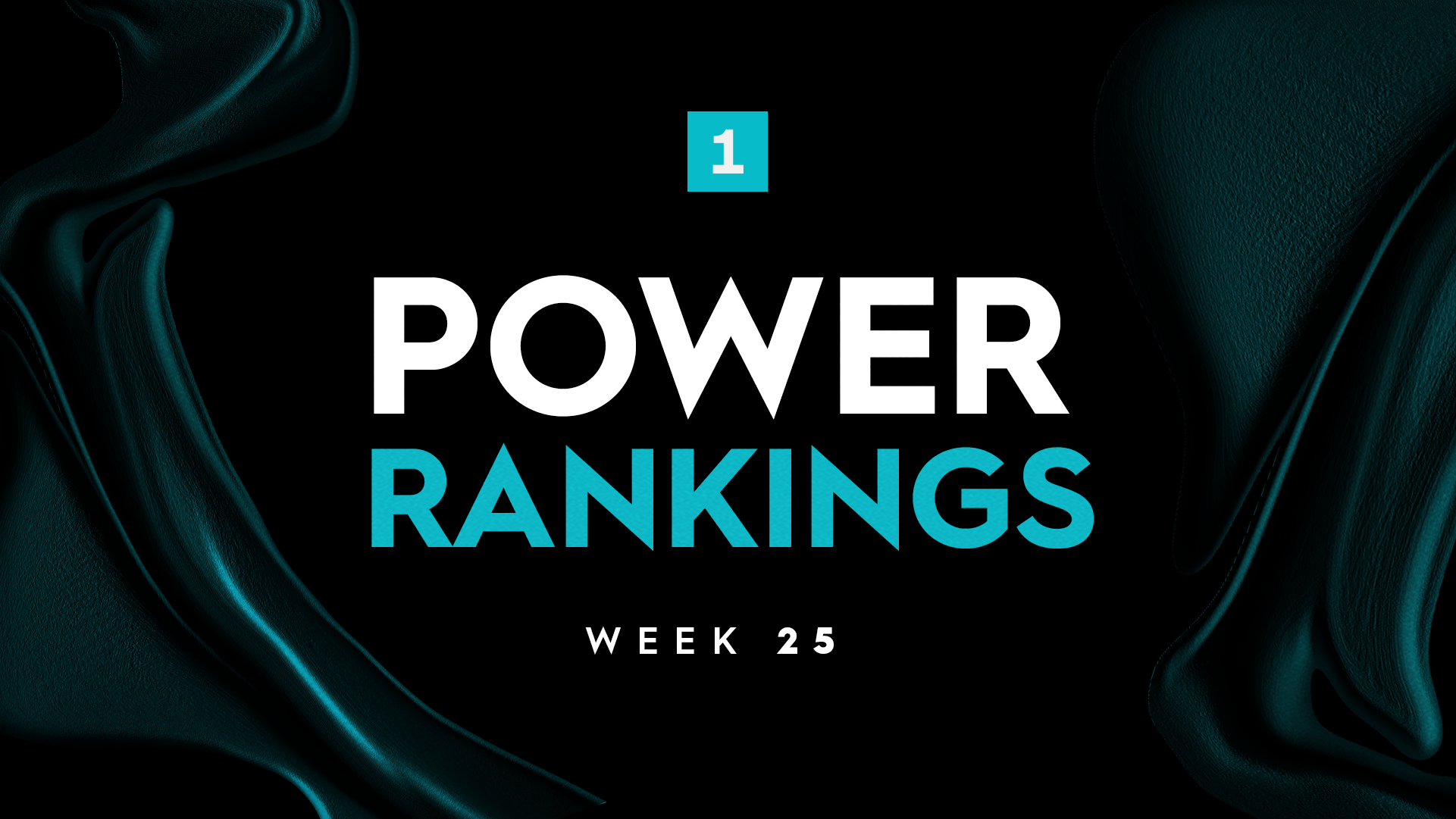 As one of a handful of players that has been with South Georgia Tormenta FC since the start of its League One history, and one of those that turned professional with the club as it moved up from USL League Two in 2019, Marco Micaletto has – alongside goalkeeper Pablo Jara – been the club’s talisman.

The Italian-born midfielder might also be Tormenta FC’s most important player in the side’s hunt is to earn its first trip to the USL League One Playoffs this season.

There have been illustrations of this throughout this campaign, and Sunday night produced another as he produced a magical assist and a crucial game-tying goal against Fort Lauderdale CF that kept Tormenta FC above the playoff line with four games to go in its season.

Micaletto’s goal was his 10th of the campaign, and the 21st of his League One career, tied for second with former North Texas SC standout and current Haiti international Ronaldo Damus and one behind the Richmond Kickers’ Emiliano Terzaghi for the most in league history. In the young league’s living history, Micaletto has the potential to be – should he choose – one of the names that shapes the league in the same way players like Dane Kelly, Matthew Delicate, Kevin Molino and Jorge Herrera did 10 years ago when the USL Championship was formed.

In the present, though, Micaletto could be the player that makes the biggest difference for his side in the final month of the campaign. South Georgia will certainly be hoping that’s the case.