Red Wolves claim top spot, but the fates don’t seem to be on Madison’s side right now 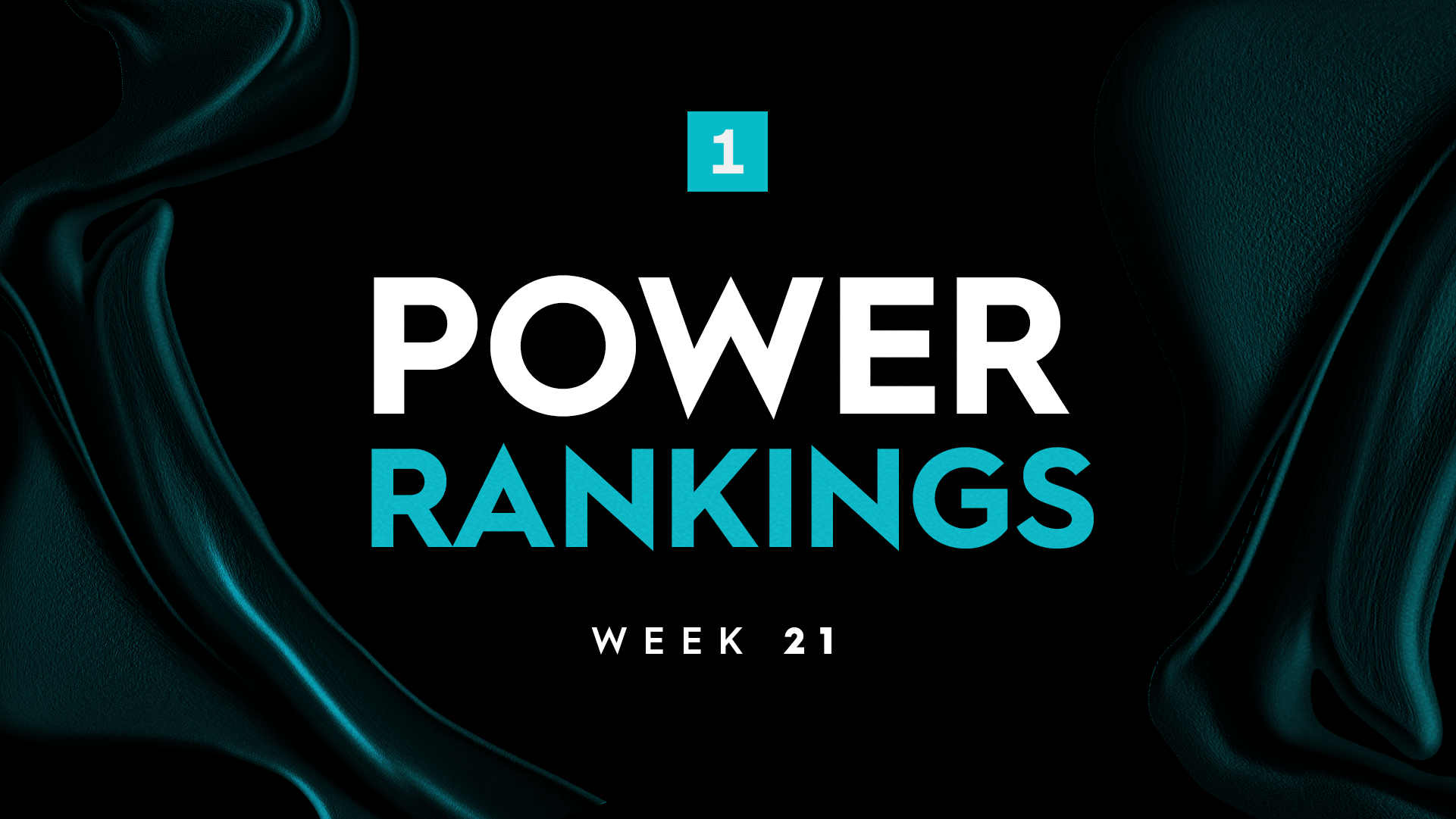 Looking back, there were two important storylines coming out of this past weekend in USL League One.

First, congratulations, Chattanooga Red Wolves SC. Picked up that big W and get to sit in first place in the standings still having potential to grow. In terms of setting the postseason narrative when you potentially square off with Union Omaha again, you’ve helped out a lot with your win.

Second, *stares at positions 3 through 9 in the standings*

This is weird, right? Can you think of a league anywhere where this deep into a season you’ve got seven teams on the same point total? How does this happen?

We have, of course, gone into a few of the whys already; most importantly, teams keep ending in stalemate. But now, they’re not happy to pick up a point in normal, relatively stress-free ways. No, now we’ve entered the “Late Drama” portion of the season, where the playoff race makes all kinds of inexplicable things happen.

Take Forward Madison FC, for example. Until the last seven days when at home, the Flamingos had been good, and especially good when holding a lead. They’d only had one team come back to take points off them at Breese Stevens Field, in fact. Now after Week 20, it’s happened twice in as many games, and what could – and probably should – have been a solid third place position for the Flamingos has them still sat in ninth place. Fate can be cruel, most of the time.

The ups and downs are only going to grow from here. So, keep your wits about you, you’ll never know when the next twist is going to arrive.