Omaha is on top of the standings for the first time, but Greenville keeps its top rank 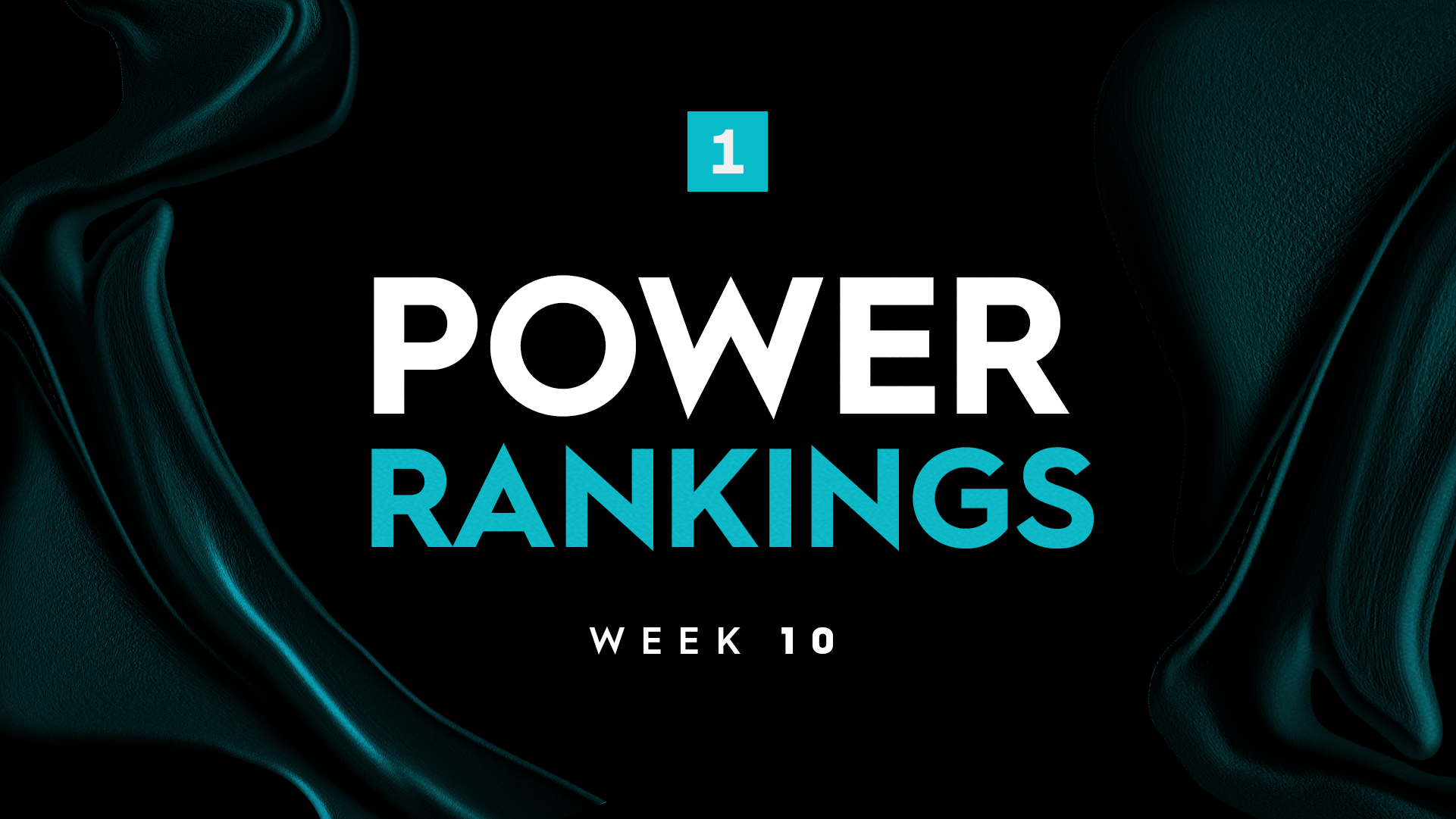 There isn’t a new team on top of the League One Power Rankings this week with Greenville Triumph SC having taken its own international break alongside goalkeeper Dallas Jaye, who played on Monday for Guam against Syria.

There is a new team on top of the league standings, though, as Union Omaha claimed the highest perch in the tree for the first time in its history on Sunday evening while gaining revenge for its lone defeat this season by taking a 2-1 win against Forward Madison FC.

Los Búhos have been a force in the league since arrival, of course, taking second place to Greenville a season ago. The big question I have right now, though, is can this team be either as dominant as some of its rivals for first place have shown at times this year, or has it got the mettle to keep seeing out narrow victories.

The reason I ask is because that latter option – as well as Greenville navigated it last year – can be a risky proposition, as Omaha’s underlying numbers illustrate. Union currently sits with a +5 goal differential in the standings, but only a 1.21 Expected Goal Differential according to American Soccer Analysis. That’s well behind the pace set by Greenville and Madison, with the Flamingos sitting with an attack that’s yielding 1.59xG per game, and Triumph SC boasting a defense that’s allowing only 0.72xGA per game.

Omaha has got a difference-maker in goal. Rashid Nuhu ranks third in the league when it comes to over-performance with a -1.17 GA-xGA mark as of now. But with five consecutive games being decided by a single goal, or ending in a draw, los Búhos may have to figure out how to either tighten up defensively, or find more production up front to potentially keep pace as the season moves on.