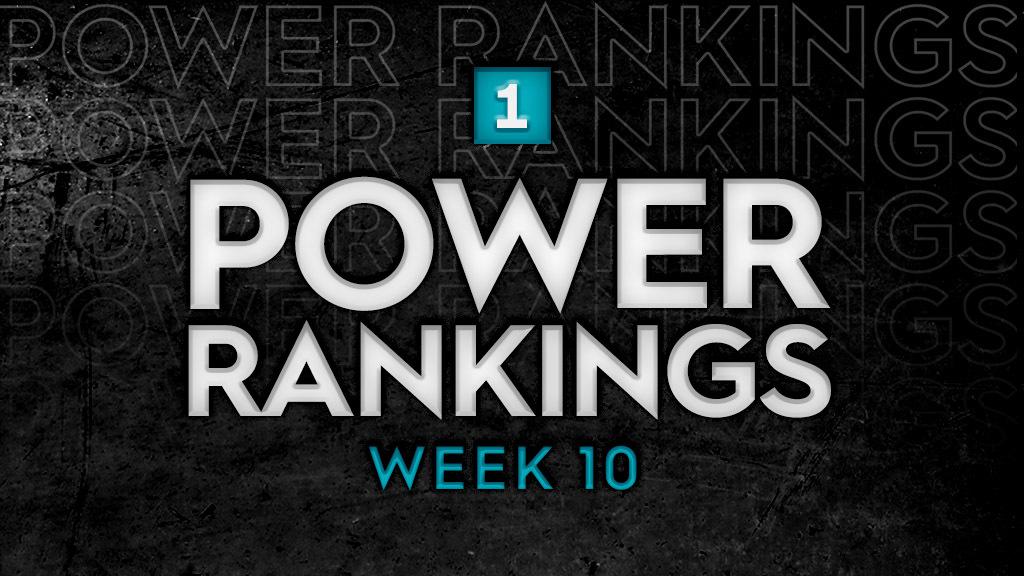 TAMPA, Fla. – I said last week we were going to learn a lot about Chattanooga Red Wolves SC in the past seven days. And, in fairness, we did.

We learned that of all the teams in League One, they might be the best equipped to challenge Greenville Triumph SC. Victories against the Richmond Kickers and Union Omaha will do that for you.

But we also learned that Triumph SC is still the favorite to lift the League One title at the end of the season. Greenville’s 1-0 win against the Red Wolves on Saturday afternoon created a seven-point lead in the standings for last year’s finalists, and they’re getting it done in a very similar way to how they did a season ago.

Strong defense? Check. Greenville has more than double the shutouts of any other team in the league with seven in 11 games and has only conceded six times overall.

Timely finishing? Check. Triumph SC has won six one-goal games this season. It finds ways to get the goal it needs, just like Noah Pilato’s excellent late finish against the Red Wolves.

Greenville can’t get complacent as strong as its position is, and I think that’s unlikely given the way the team and Head Coach John Harkes have gone about their work this season. Their marker is down. The question now is, who’s going to match it?