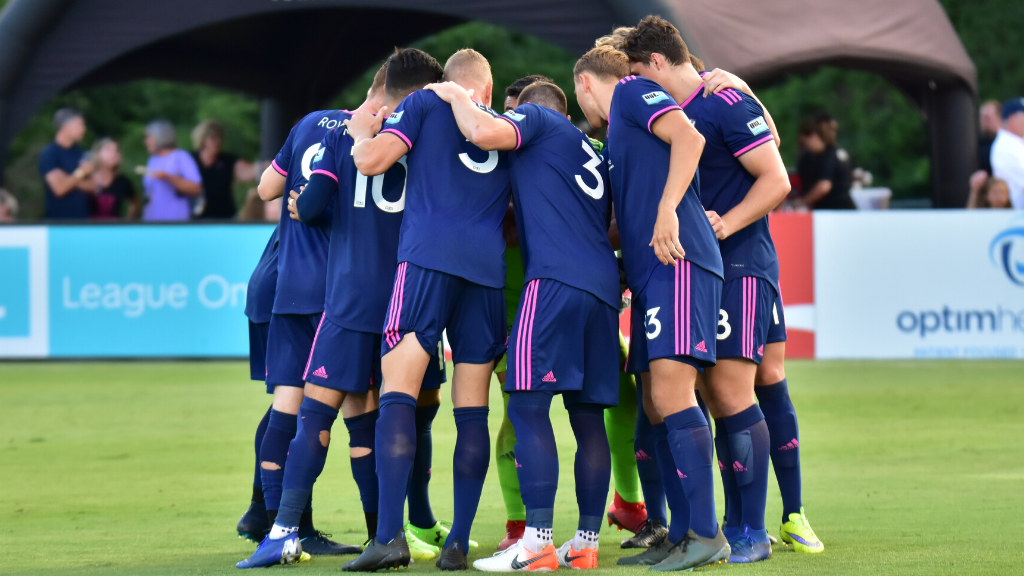 South Georgia Tormenta FC raised $2,000 for the Bulloch County National Association for the Advancement of Colored People (NAACP) during a two-week fundraiser, the club announced Friday.

Staff, players and supporters donated throughout the club-led fundraiser. In addition to the donation, Tormenta FC pledges to continue working with the NAACP’s local leadership to further engage and support the black community in Statesboro.

“Sometimes if you can’t take action that is seen, you can at least support things locally, and locally our NAACP chapter is filled with some really smart and bright folks,” Tormenta FC Co-Owner and President Darin Van Tassell said earlier this month. “Anytime we can make a statement and be about where we play and live and call home, it’s all the more important.”