Tormenta FC Brings Aboard Williams for 2020 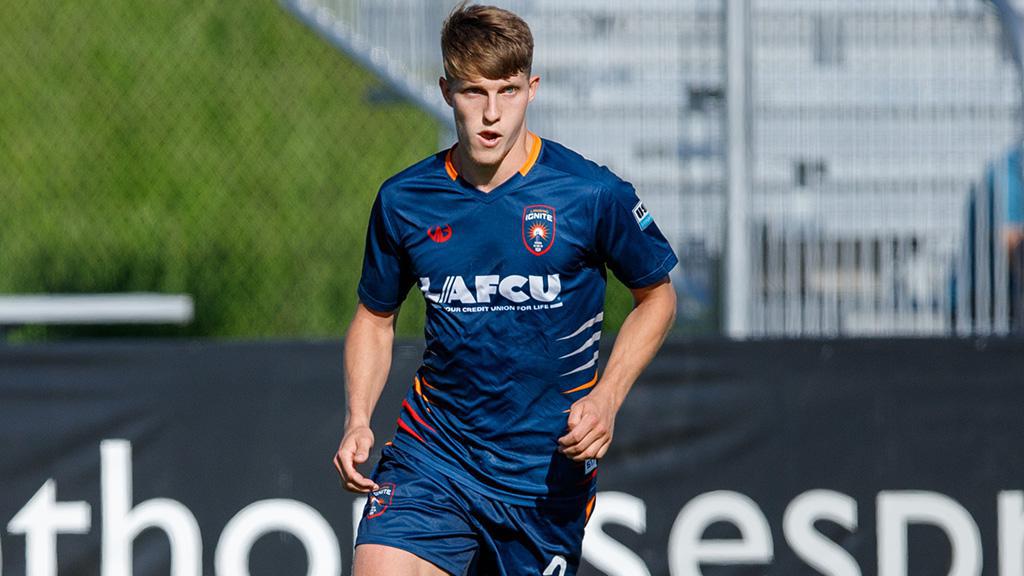 Rhys Williams brings experience from both the USL Championship and USL League One to South Georgia Tormenta FC for the 2020 League One season. | Photo courtesy Lucas Kschischang / Toronto FC II

“Rhys is a player with experience and versatility who I expect to play an important role for us this season,” Tormenta FC Head Coach John Miglarese said. “His ability to play wing-back and winger will allow us to deploy him in several different formations effectively. He comes highly recommended by Nate Miller for his character and ability to attack out of the back effectively. I am excited to welcome him to our club.”

“I am very excited to be joining Tormenta FC,” Williams said. “I am thankful for the opportunity and hope to do what I can to help the club win a championship this year. I believe Tormenta is a great fit for me, and I can't wait to get started.”