Macron is the leading provider of sports apparel in Europe 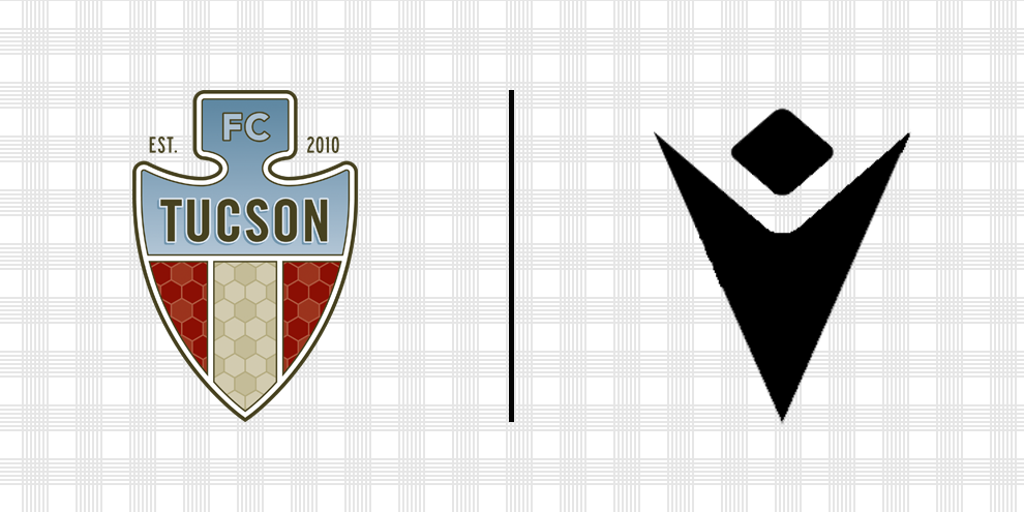 FC Tucson and Macron, a leading provider of sports apparel in Europe, have teamed up to design and produce new training gear, uniforms, and apparel for FC Tucson players, coaches and staff.

As the official apparel sponsor, Macron has begun a custom design of the new training gear, game kits and staff apparel for the club’s first professional season in USL League One in 2019. The new designs will be unveiled at a later date.

Fans can now place $25 deposits on season tickets. They can place their deposits by going to FCTucson.com today.