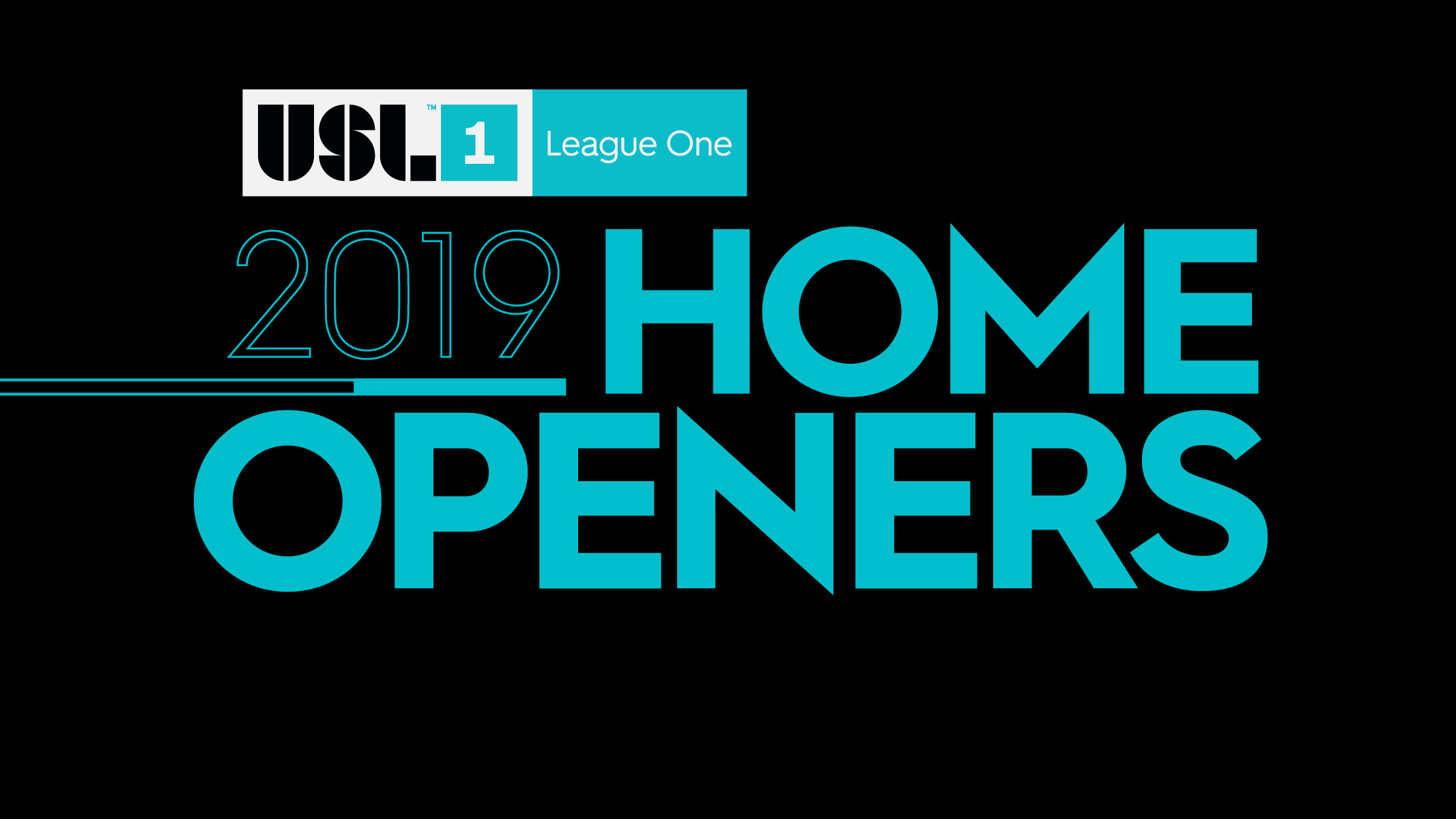 TAMPA, Fla. – USL League One today announced the home openers for its inaugural 2019 regular season, with 10 teams set to play 28 games each from March 29-Oct. 6 before the League One Playoffs kick off the weekend of Oct. 11-13.

“It’s going to be an absolutely electric atmosphere,” said USL League One Senior Vice President Steven Short. “Not only is it the inaugural match in USL League One history, but also the first professional soccer match ever played in Statesboro, Georgia. This will be a moment that soccer fans throughout the region look back on with great memories – a day that will be talked about for years and generations to come. We’re all looking forward to March 29.”

The Triumph’s home opener features in the second weekend of the regular season as it hosts Lansing Ignite FC at 7 p.m. ET from Legacy Early College on April 6, while on the same night Chattanooga Red Wolves SC will host Forward Madison FC for its inaugural home opener.

The entire 2019 League One regular-season schedule will be released next week. The 2019 campaign will conclude the weekend of Oct. 4-6, and the playoffs will consist of four teams, with the final match of the postseason set to take place from Oct. 17-21.