Board of Governors approves 28-game schedule for 2019 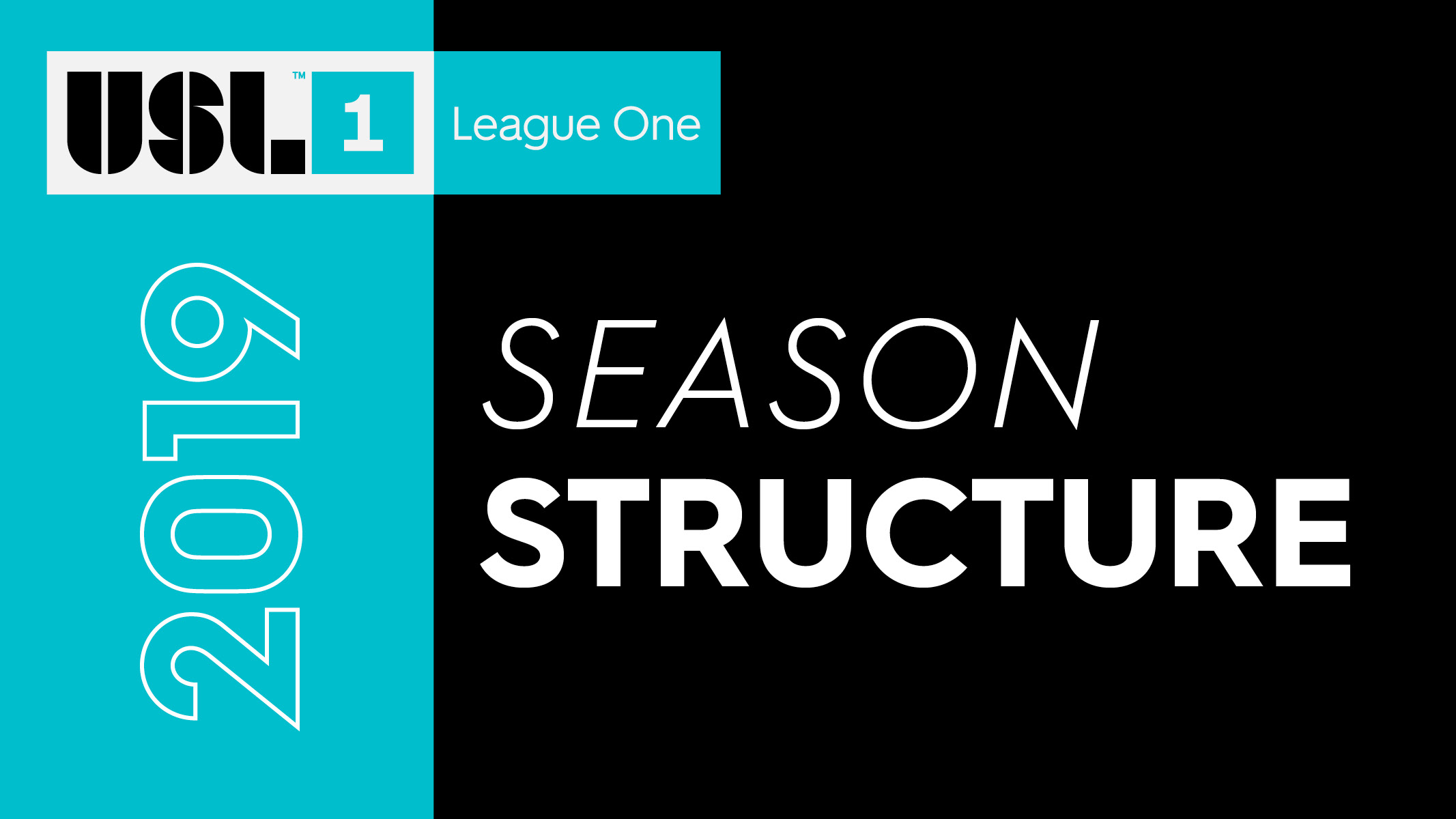 TAMPA, Fla. – USL League One announced on Thursday 10 teams will compete in a single table during the inaugural 2019 season, with the league’s regular season consisting of 28 games.

“This is an exciting moment for the league, as the competition format for the first season in USL League One history was approved by the Board of Governors today,” USL League One Senior Vice President Steven Short said. “Kickoff is nearly four months away, so fans and followers of the 10 clubs set to compete can expect many major announcements in the next few months, including the full schedule release.”

The 28-game season will see each club play eight clubs three times, apart from one club that they will play four times.