LANSING, Mich. – USL League One welcomed Lansing Ignite FC on Thursday as a founding member of the new professional league, which will kick off play in 2019. Led by Majority Owner Tom Dickson, President Nick Grueser and Vice President and General Manager Jeremy Sampson, the club becomes the only professional outdoor soccer team in Michigan.

"We are very pleased to welcome Lansing Ignite FC to the USL family," said USL CEO Alec Papadakis. "This is a club whose tremendous ownership group, led by Tom Dickson, is deeply dedicated to growing the sport of soccer and representing its community with pride and authenticity. As one of the founding members of USL League One, the future is very bright for soccer fans across the region."

The Lansing-East Lansing market boasts a population of over 500,000 and is a center for education and government in the state. The capital of Michigan, Lansing is home to Michigan State University, as well as the headquarters for major companies, including Fortune 500 company Auto-Owners Insurance, Accident Fund Insurance Company of America, Delta Dental, Jackson and two major General Motors plants.

"With the Lansing Ignite Football Club, the City of Lansing’s second professional franchise, we’re putting the Capital City on the map in the national sports landscape," said Ignite Owner Dickson. "A little over two decades ago, the nation saw how great of a sports city this is, drawing over a million fans in the Lansing Lugnuts’ first two record-setting seasons and going strong ever since. The soccer fans of Mid-Michigan have shown that there’s a huge appetite for the sport in the region." 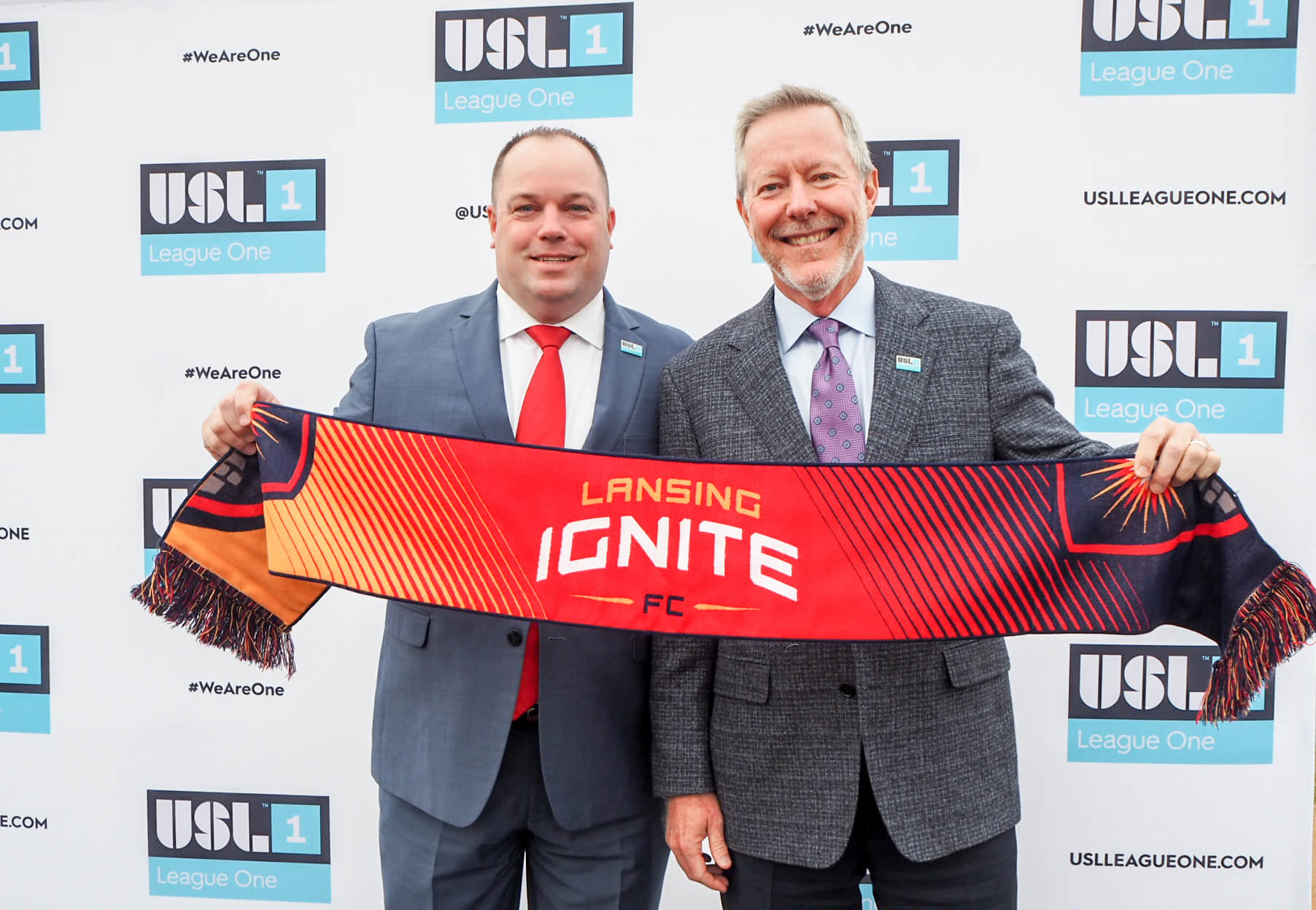 Dickson has been one of the preeminent entrepreneurs in the business of sports for the last two decades, launching his first professional sports team in 1996 – the Class-A Lansing Lugnuts – and spearheading the development and construction of the team’s home stadium, Cooley Law School Stadium, which will serve as Ignite FC’s home venue.

A former Entrepreneur of the Year in Michigan, Dickson has additionally been responsible for the development of more than $150 million worth of new minor league ballparks in Dayton and Eastlake, Ohio, Joliet, Illinois, and Gary, Indiana, and serves as the Chair of Minor League Baseball Enterprises and is on the Board of Directors for Minor League Baseball. Since 2005, Dickson has also served as the Chief Executive Officer of Professional Sports Catering, the fastest growing concessionaire in baseball, operating at over 30 ballparks around the country.

"This is really exciting," said Dickson. "For the first time in 38 years, we’re bringing a professional outdoor soccer team back to the state of Michigan, and we’re going to turn the Capital City into the capital of soccer."

Lansing will make major announcements in the upcoming weeks and months, including coaching staff additions, player signings, partnerships and more. To stay up to date on the latest developments for Ignite FC, visit LansingIgnite.com and follow the team on Twitter, Instagram and Facebook. 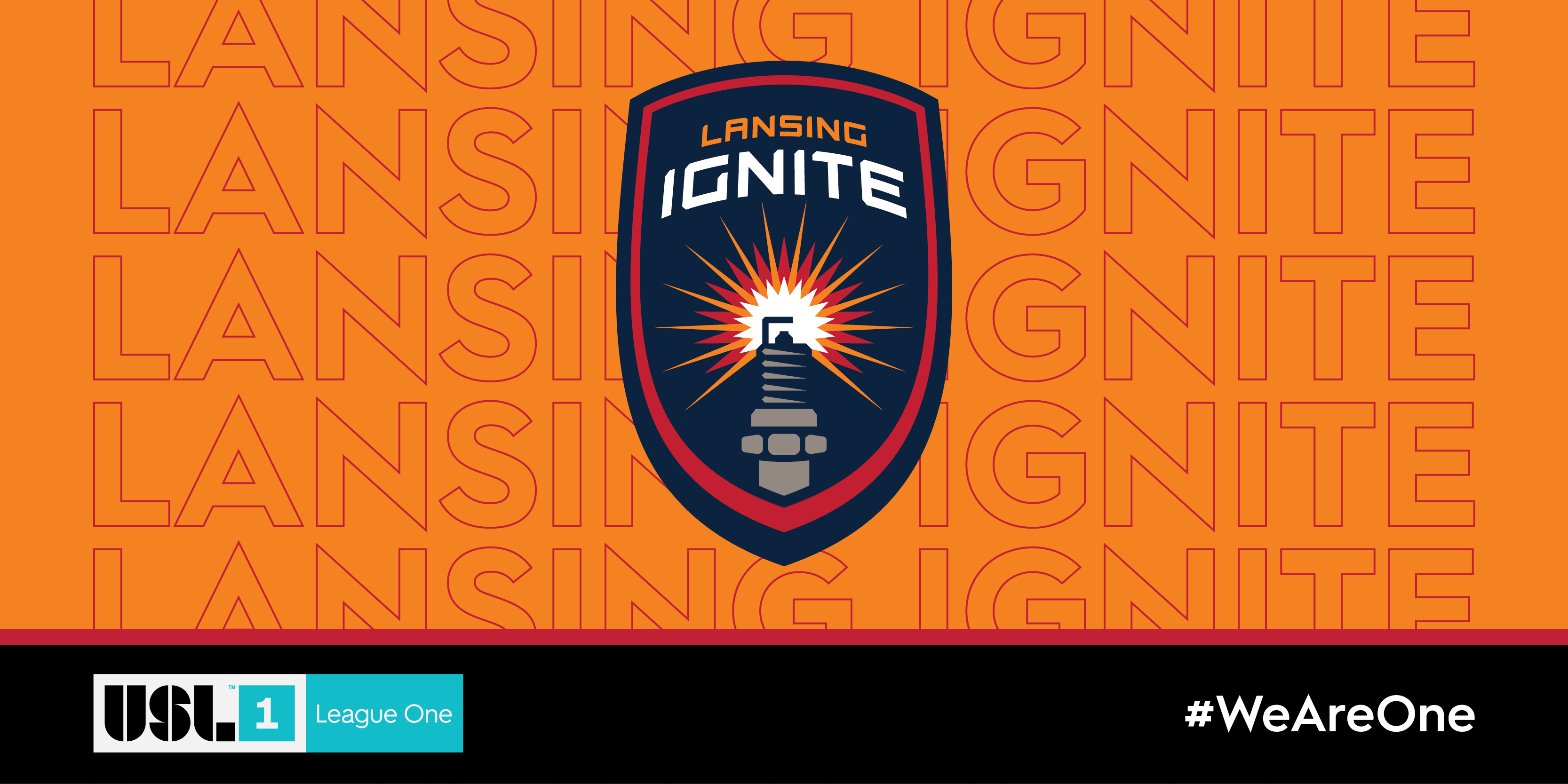