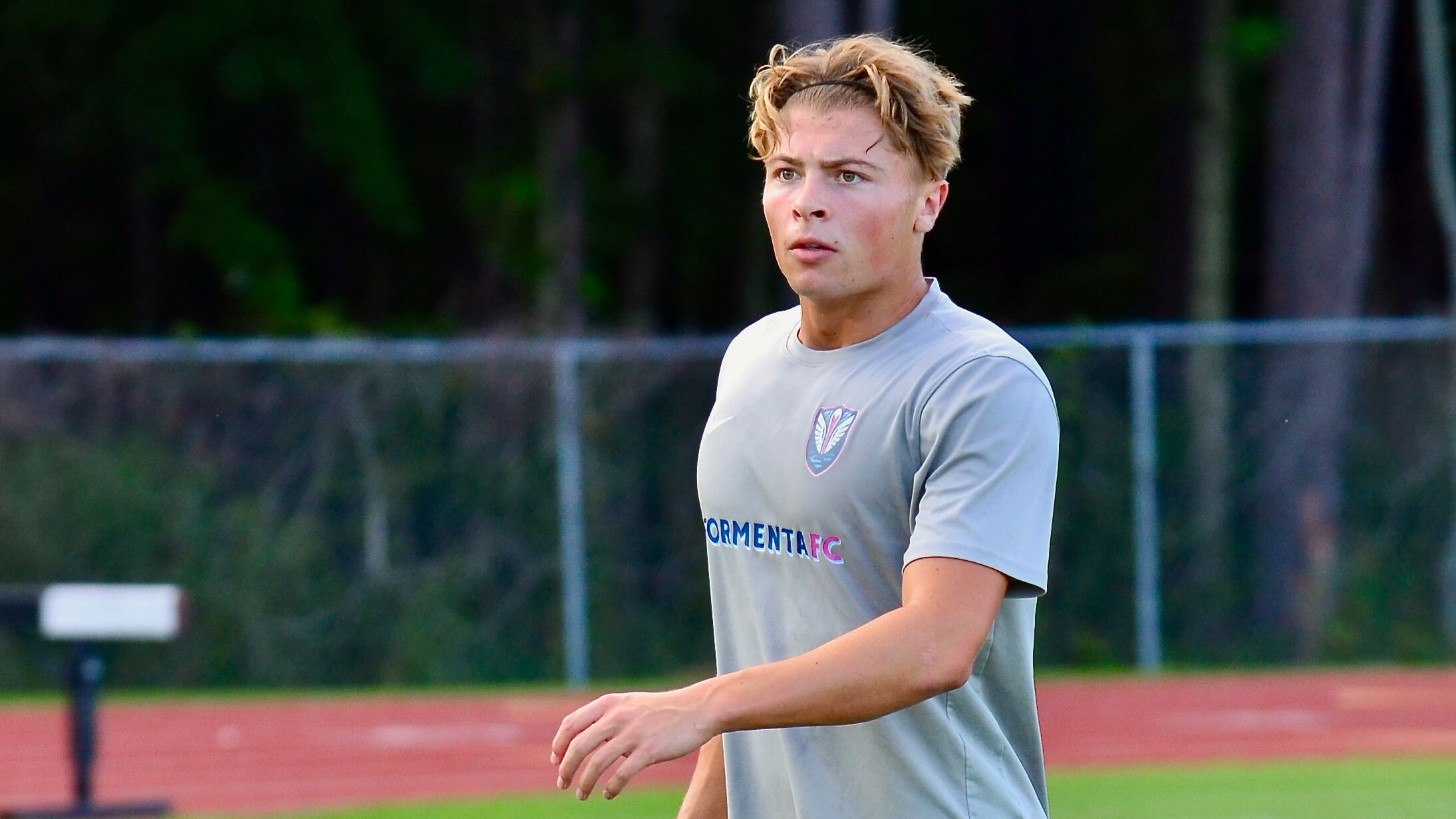 Charlie Dennis has signed on to play for South Georgia Tormenta FC’s 2019 USL League One team. Dennis played for Tormenta FC in 2017 and made an appearance in the first round of the Premier Development League (soon to be USL League Two) Southern Conference playoffs in 2018.

Pending league and federation approval, the 6-foot-2 and 190-pound midfielder will join the franchise, as it moves up to the professional level.

"Charlie is no stranger to Tormenta FC," said Tormenta FC Head Coach John Miglarese. "He played for our PDL team in 2017 and for a short stint in 2018. He was signed by Nashville SC of the USL and unfortunately had an injury that prevented him from competing that season.

"Dennis has shown us that he has the drive and the talent to compete at this level. His size, mobility and creativity in the final third will surely help us perform at a high level this season."

The midfielder hails from Brighton, England, and will graduate from Palm Beach Atlantic University in December 2018 with a degree in Human Performance in Sport. While playing for the PBA men’s soccer team, Dennis made First Team All-American twice and was Regional Player of the Year and Conference Player of the Year.

Dennis also played eight years for Southampton FC in Hampshire and was signed to play with Nashville SC.

"Tormenta is a perfect club for me at this time in my career because of the setup, staff and teammates," Dennis said. "I'm more excited than ever to be playing football. My dad is my motivation as he has sacrificed so much for me and always supported and believed in me."