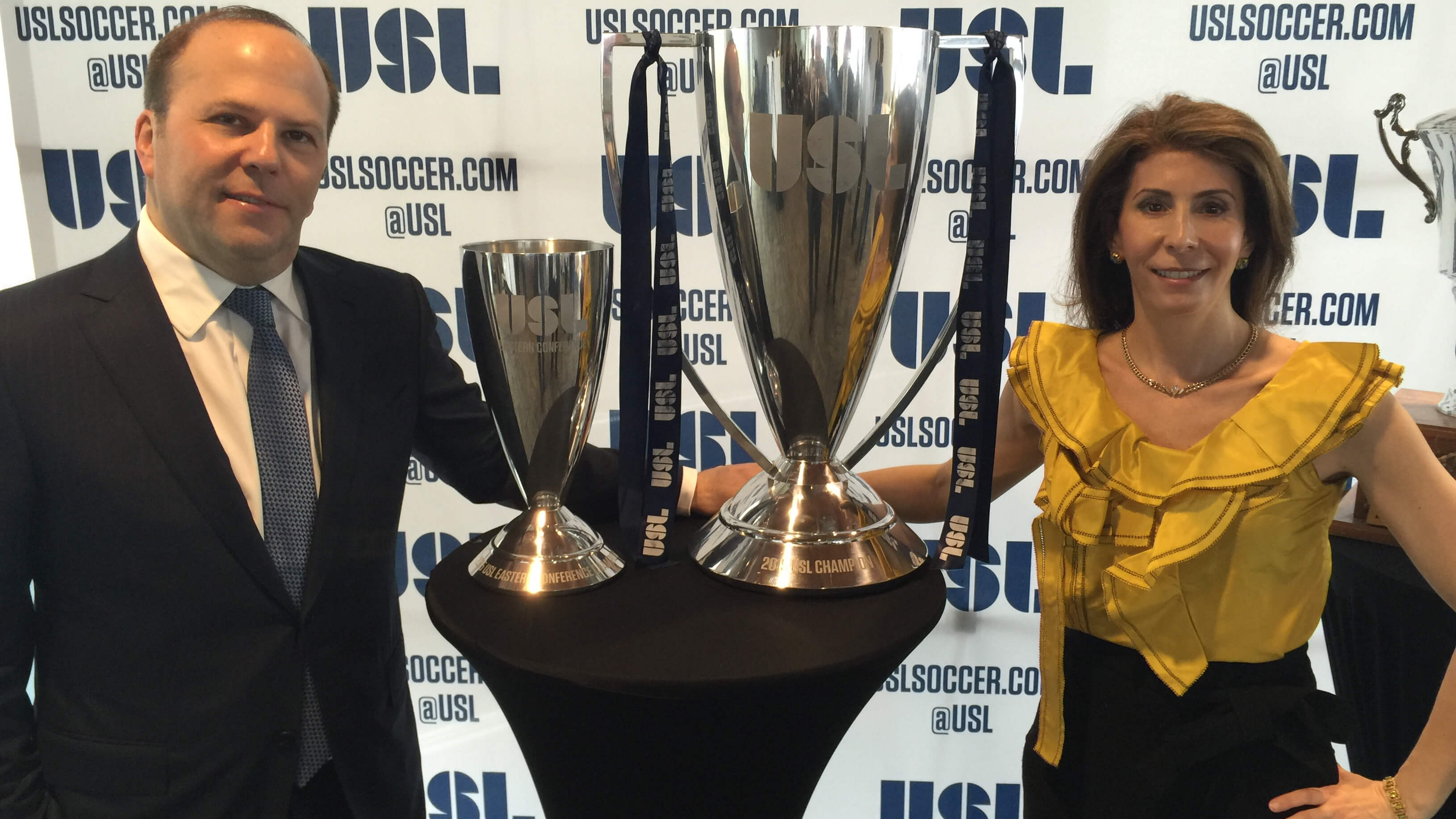 Rochester Stadium Operations, LLC, the operating company for Marina Auto Stadium and the Rochester Rhinos, today announced it has received approval from the United Soccer League (USL) to join USL Division III by the 2020 season and has begun to pursue a potential new stadium development in the region. In addition, the company announced it will vacate its current facility by year’s end.

"After careful consideration and discussions with a number of our stadium partners and the United Soccer League, and after assessing the totality of our last three years as a tenant of the City of Rochester, we have determined that it is time for the Rochester Rhinos to move on from this venue," said Rochester Rhinos Co-Owners David and Wendy Dworkin.

In November 2017, the Rhinos announced they would take a hiatus for the 2018 USL season after a campaign to rally local support failed to meet required objectives.

The Dworkins continued, "Along with our decision to vacate the stadium, we have also determined that fielding the Rhinos in our current Division II league is not sustainable locally at this time. While we are disappointed that the Rhinos will no longer be playing in Division II; we remain committed to keeping professional soccer in our community and building upon its rich history in this region. To that end, the USL has approved our inclusion in USL Division III, subject to a suitable stadium plan, along with community and business support.

"We have preliminarily identified several possible sites within Monroe County where a new multi-purpose stadium could be constructed. While we are still in the very early stages, our next step in this process will be to study the operational and financial feasibility of our plans, which includes discussions with potential stakeholders who can share a multi-use facility to further drive local economic benefit. We recently shared our plans with county officials and look forward to future discussions on this exciting project."

The Rhinos also announced that the Junior Rhinos teams will continue play in 2019.

The Dworkins concluded, "We want to sincerely thank our fans, sponsors, and staff for their continued support."