10 founding members included; additional teams may be added in weeks ahead 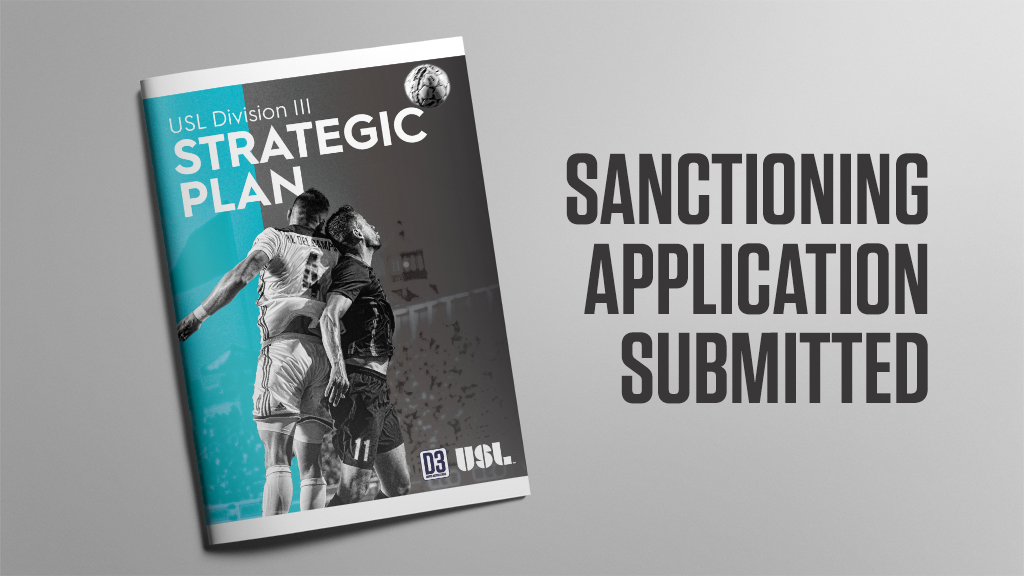 USL Division III officially provided sanctioning paperwork to the U.S. Soccer Federation on Tuesday, with at least 10 founding members set to compete in the inaugural 2019 season.

South Georgia Tormenta FC, FC Tucson, Greenville Triumph SC, Madison Pro Soccer, Toronto FC II and Chattanooga Pro Soccer have already been revealed as founding members of the new professional league, and official announcements of the remaining teams will be made in the weeks ahead.

"This is a landmark moment not only for the United Soccer League but also soccer as a whole in North America," said USL CEO Alec Papadakis. "Over the past several years, alongside the effort to elevate the USL to Division II, we developed the plan to launch a new, competitive and exciting professional third-division league that would further the growth of soccer across the U.S. The new league is announcing teams in ten thriving markets that exhibit a proven demand for the professional game. This is a truly national league with more markets set to join as we grow toward our target of 24 teams by 2021, the league’s third season.

"As a professional league, we are committed to providing a thrilling experience for fans and a top-notch experience for players – and a proper stadium plays a major role in that experience," Papadakis continued. "USL Division III features two clubs – South Georgia Tormenta FC and Greenville Triumph SC – building new soccer-specific stadiums, equating to more than $30 million in construction and design, and much more in local economic impact. The league also features clubs utilizing and renovating existing infrastructure to provide the best experience while revitalizing community assets."

USL Division III will announce more teams set to compete in the inaugural 2019 campaign in the coming weeks, while the league is in ongoing discussions with ownership looking to join the league for the 2020 season and beyond.