“We’re proud to welcome Madison to USL Division III and to have Wisconsin’s state capital leading Midwest expansion for USL Division III,” said USL CEO Alec Papadakis. “The future of professional soccer in the Midwest lies in markets as strong and vibrant as Madison, making the city an ideal pillar for our league in the region. We welcome Vern Stenman and Conor Caloia, who have years of experience running successful sports organizations, to the USL family and expect them to create an ideal environment for a successful club.” 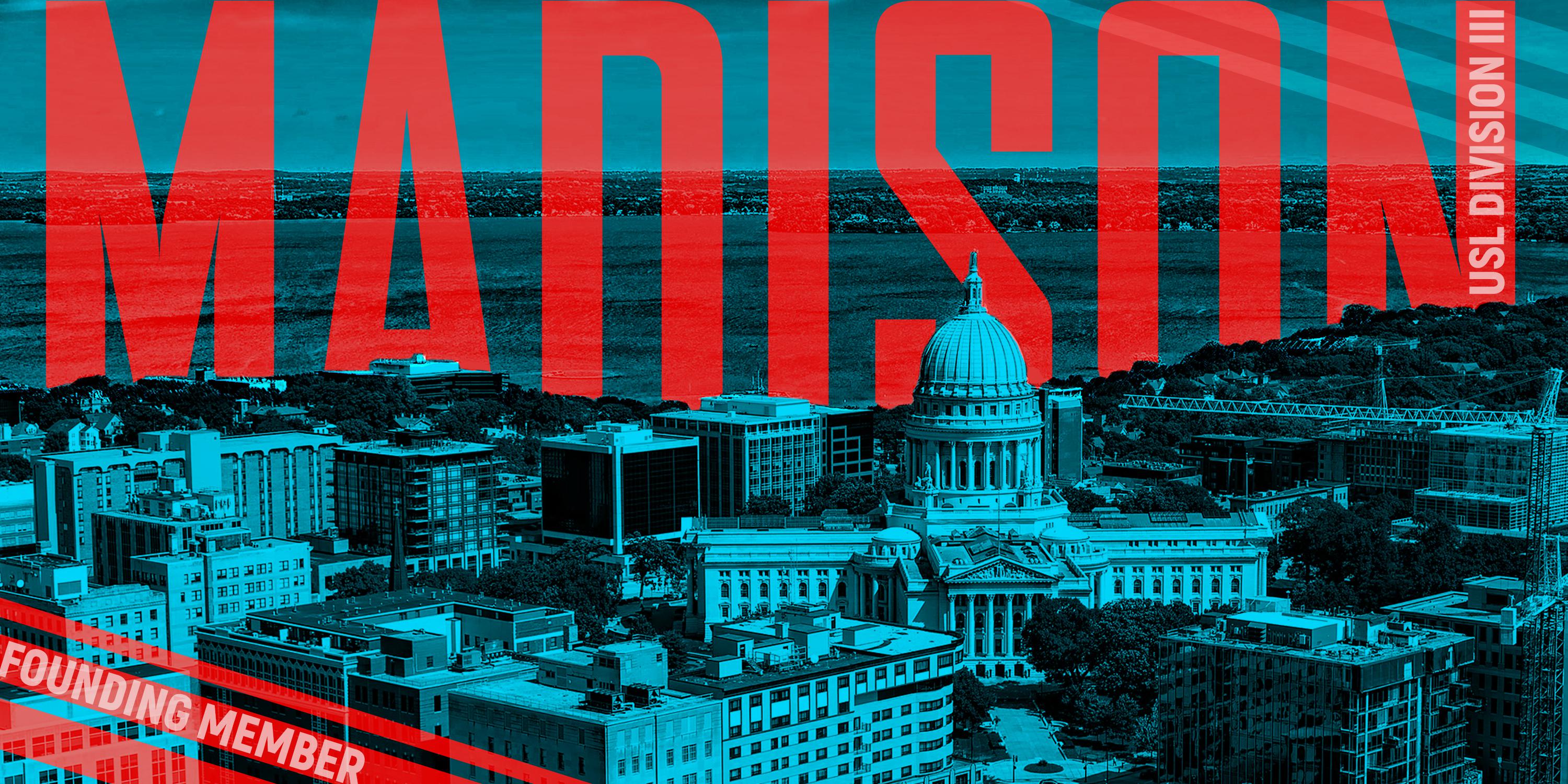 Boasting a population of approximately 650,000, the Madison metropolitan area is home to collegiate powerhouse the University of Wisconsin, which has an enrollment of approximately 43,000 students and faculty. Numerous talented players have come through the Wisconsin men’s soccer program over the years, including current Orlando City SC forward Chris Mueller, Orange County SC attacker Mark Segbers and Atlanta United 2 defender A.J. Cochran. The city also has a robust economy led by Fortune 500 company American Family Insurance Group and is home to companies such as Google, Microsoft, Broadjam, Spectrum Brands, Alliant Energy and many more.

Stenman and Caloia both oversee the management of the Madison Mallards, Wisconsin Rapids Rafters, Kenosha Kingfish and Green Bay Bullfrogs of the Northwoods League, as well as Big Top Events, which manages Breese Stevens Field. Stenman earned Northwoods League Executive of the Year honors in 2003 and 2005, and his innovative promotional ideas and steady vision have contributed to the Mallards’ high attendance year after year. After being named Northwoods League Executive of the Year in 2011, Caloia was involved in the founding of the Kenosha Kingfish in 2013 and the acquisition of the Green Bay Bullfrogs in 2013, and he is also a graduate of the University of Wisconsin with a B.A. in Journalism and received his M.B.A. from the UW-Madison in May of 2013.

Jim Kacmarcik currently serves as president of Kapco, Inc., a diverse group of businesses based in Grafton, Wisconsin. Kacmarcik is also the president and majority owner of the Northwoods League’s Lakeshore Chinooksa, and on the professional level, he is an active member of the Milwaukee Bucks local investor group as a minority owner of the team.

“Wisconsin is the second largest state in the country by population without an outdoor pro soccer team. The chance to launch this team in Madison is truly a once in a lifetime opportunity,” said the Big Top Soccer ownership group in a statement. “We’re confident this team will become a loved part of the Madison community, and we can’t wait to start working with the entire community to ensure we develop a team we can all be proud of.”

A new 10-year use agreement between Big Top Events and the City of Madison was approved by the Madison Common Council on Tuesday, May 15. The agreement provides for an additional $1.3 million of improvements to the facility, in addition to a new concession and restroom building already scheduled for construction this fall. Located in downtown Madison on East Washington Avenue, Breese Stevens Field hosts concerts, community events and more annually alongside athletic events.

Ahead of its inaugural campaign in USL Division III, Big Top Soccer will make many important announcements in the coming and months – official team branding, coaching staff additions and more. Follow the team on Twitter, Facebook and Instagram for more information and to stay up to date on the latest news about the first Midwest founding member, as more USL Division III teams are set to be revealed in the region, as well as the West Coast and Southeast, in the coming weeks and months.