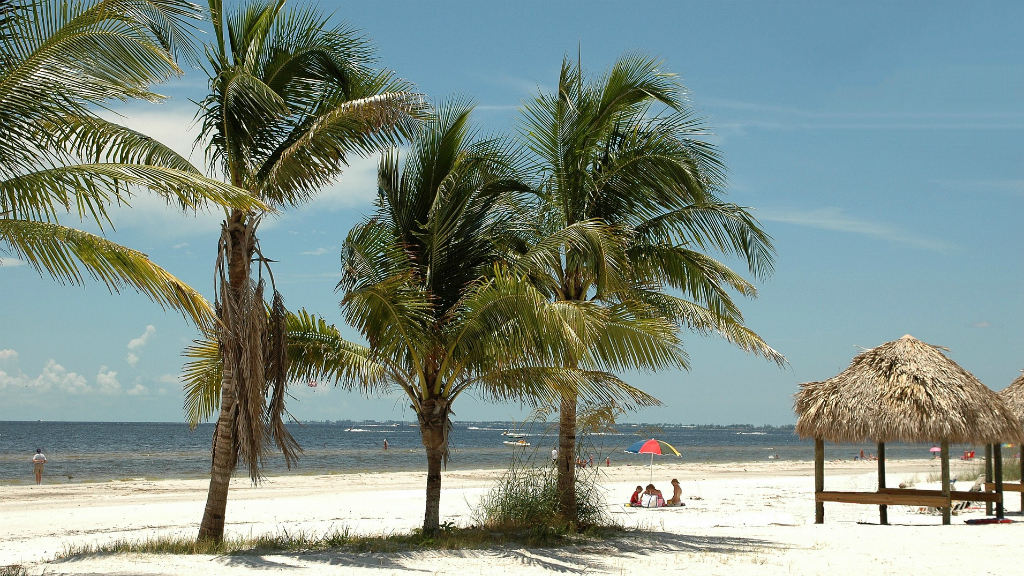 USL Division III executives will travel to Fort Myers, Florida, on Tuesday and Wednesday, marking the 24th different city the expansion committee has visited since the new professional league formally launched in April of 2017.

“Interest in USL Division III continues to grow across the United States following the announcements of South Georgia Tormenta FC and FC Tucson as our first founding members, and we are eager for the months ahead that are set to bring many exciting announcements on the way,” USL Division III Vice President Steven Short told USLD3.com. “We look forward to making our first trip to Fort Myers, Florida, as the city is a market prime for a professional soccer team and would be a wonderful addition to our growing Southeast division."

The new third-division league has announced two founding members – Tormenta FC and FC Tucson – ahead of its inaugural 2019 season, while USL DIII executives have conducted official expansion discussions with more than 50 markets across the United States.

USL Division III is currently working with the U.S. Soccer Federation on sanctioning timelines ahead of its first season, and in addition to further expansion announcements, the league is also set to reveal the official brand and competition structure in the coming months as it prepares for kickoff next year.