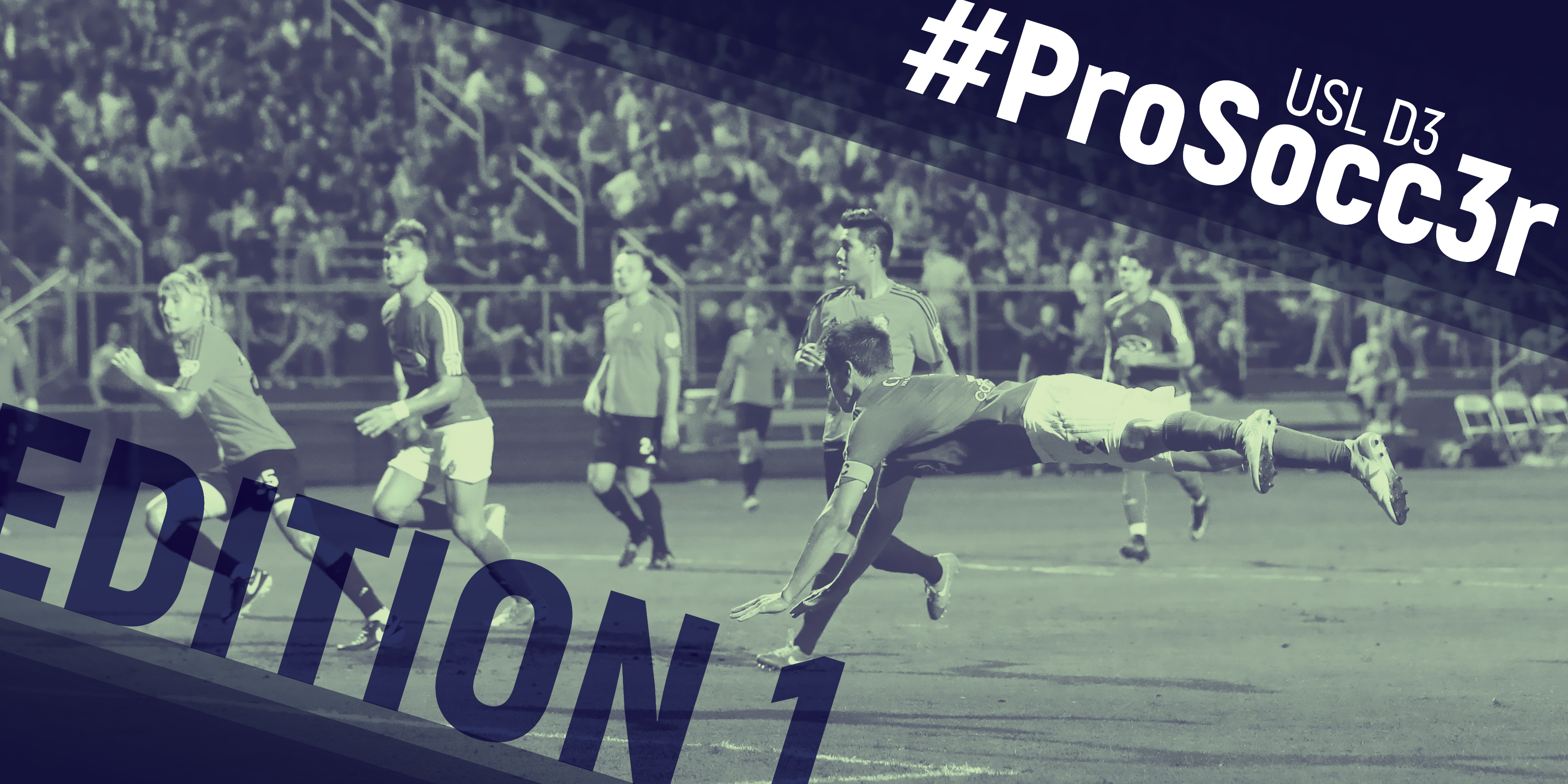 Two months into 2018, and two teams have already been announced as founding members of USL Division III. With the new third-division league expecting many more major announcements in the coming weeks and months leading up to its inaugural season in 2019, the #ProSocc3r Primer will serve as a valuable resource for fans and followers of the league.

Readers can expect to see the latest speculation across the web, updates on league structure and branding and much more in the bi-weekly update.

"We have been transparent in the process of launching USL Division III since we formally announced the league in April of 2017, and this new initiative is a continuation of that open dialogue between us and the public," USL DIII Vice President Steven Short told USLD3.com. "We have exciting announcements ahead, and we look forward to providing a proven professional soccer experience to new markets across the United States."