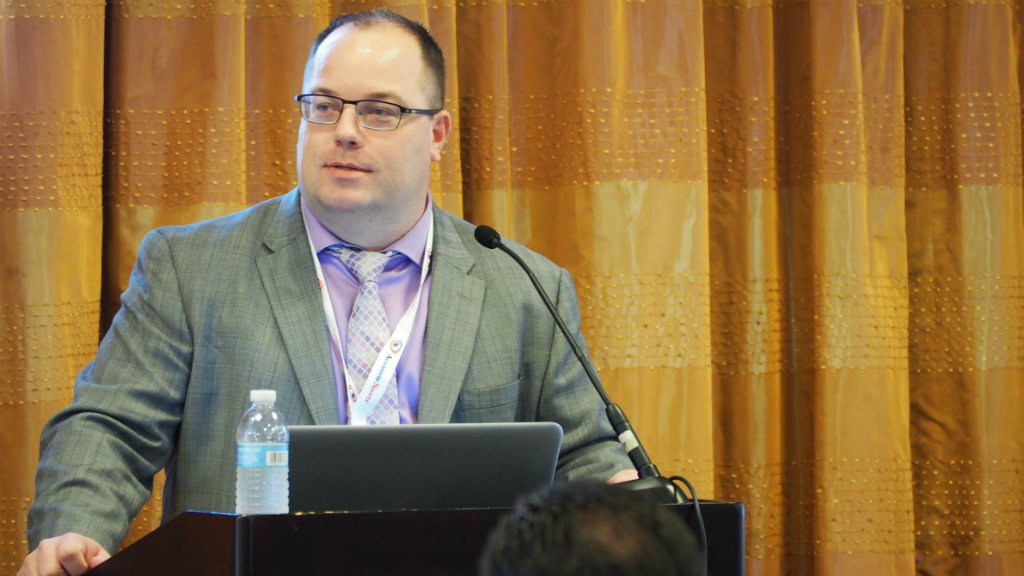 As 2017 comes to an end, USL Division III turns its eyes toward 2018 – a year that will have an abundance of landmark moments for the new league.

The USL Division III expansion team ends the year having traveled nearly 15,000 miles to visit 23 different cities primed for professional soccer, while the league has also conducted official expansion discussions with more than 50 markets across the United States.

“Our efforts are primarily focused in new markets, as we continue to lead the growth of our sport in the United States,” USL DIII Vice President Steven Short told USLD3.com. “We already have the resources and infrastructure in place to help launch successful new clubs and position them for the future, and we can’t wait to share exciting news regarding the league and its teams in the months ahead.”

Among the announcements that lie ahead for the new third-division league include official branding, sanctioning and season structure.

“We are deep into discussions in a number of markets across the country, and we expect to have our initial club announcements early into 2018,” Short said. “Once we have formally announced all teams for the league’s 2019 inaugural campaign, we will apply for sanctioning and satisfy all requirements set forth by the U.S. Soccer Federation.”

The new third-division league has already revealed numerous partnerships with “Best in Class” companies. The USL recently created the Preferred Supplier Program to assist clubs in all areas of their business operations. USL Division III clubs will have direct access to these suppliers, which will be instrumental as they build towards opening day in 2019.

“By creating the Preferred Supplier Program, we are establishing the groundwork for long-term success for all clubs set to join the USL and USL Division III,” said Josh Keller, Director of Business Development for USL Division III. “We are building the new third-division league based on the same proven model that has seen the USL thrive in recent years, and this program will help our new clubs hit the ground running and provide passionate fans first-class experiences.” 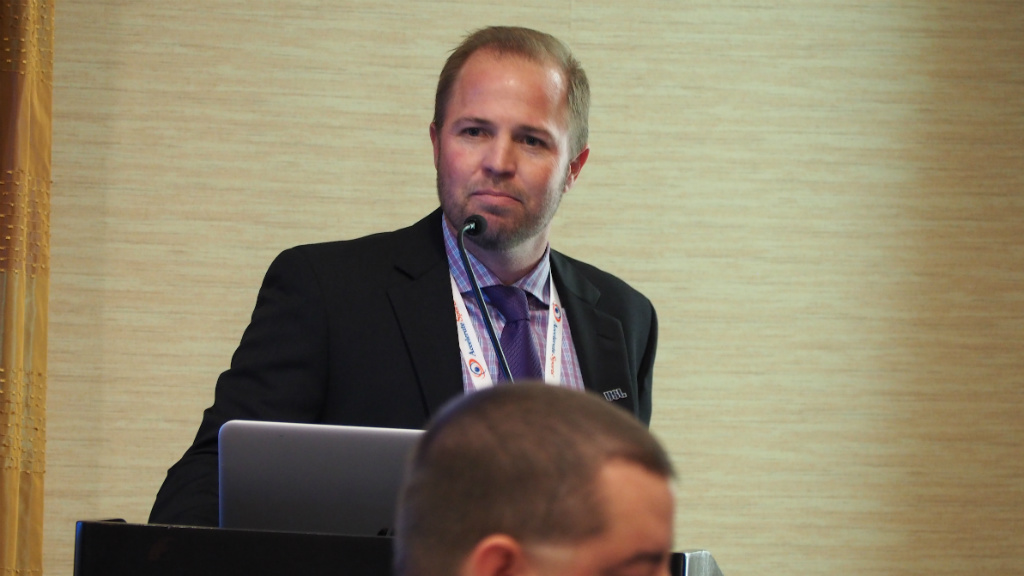 Since USL Division III formally launched in April, numerous soccer supporters and influencers across the country – including American Outlaws chapters and men’s and women’s college coaches – have expressed their support for the continued growth of the sport into markets currently without direct access to professional soccer. And with amateur teams, such as South Georgia Tormenta FC, Lane United FC and the Des Moines Menace, publicly expressing interest in a potential move to USL Division III, the new year will be an exciting one for all involved.

“The reception we have received in all of the markets we’ve visited, from passionate fans and those directly associated with the game in their communities, has been remarkable to experience,” Short said. “That has allowed us to make incredible strides this year as we seek to expand the professional soccer landscape across the United States. The best news of all, though, is we’re just getting started.”