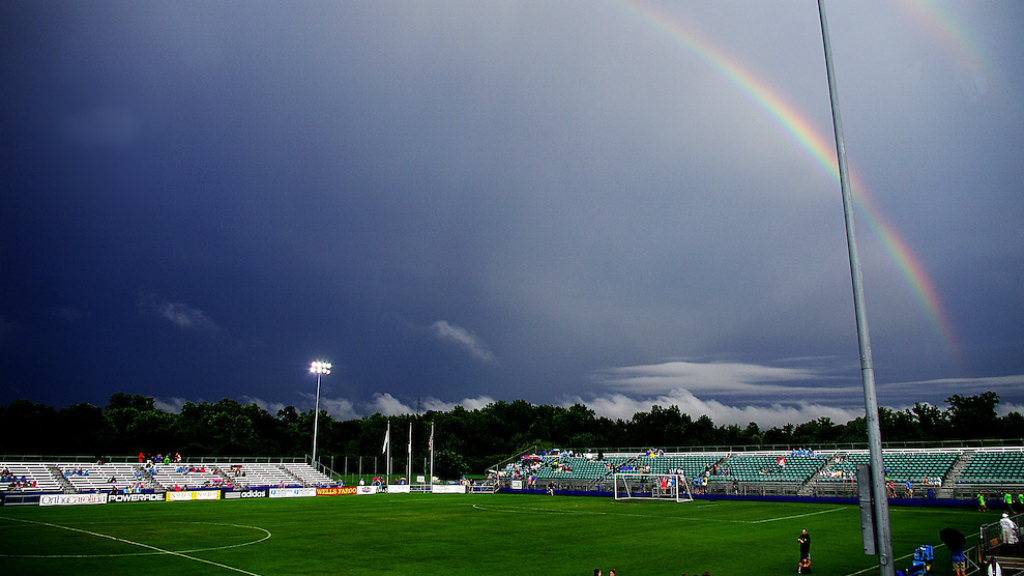 As interest in the United Soccer League's Division III league continues to grow, USL DIII Vice President Steven Short shared some of the expectations and criteria the league has ahead its first season in 2019.

Short has visited 10 potential Division III markets since the USL formally announced the creation of a new league on April 2, and he provided some insight on what the league is looking for at each city to Ashley Mahoney with The Charlotte Post.

“As we look at Division III, we really look at deploying that same blueprint that was able to make Division II a success, but we’re able to go into markets that are between 150,000 to a million in population and stadiums with a seating capacity of 3,500 rather than a 5,000-plus push,” Short told The Charlotte Post.

“As part of that we’re also visiting venues that are available within those markets so that if something is already in place and can be utilized more, you don’t have to worry about building facilities,” Short added. “While some may look at building stadiums for Division III, I think we’re going to be able to utilize a lot of the existing infrastructure in the cities we visit.”

Speaking with Neil Morris on the Inverted Triangle Podcast, Short said the league is looking to have eight to 12 teams once it kicks off in 2019, but the expansion tours – Midwest and Southeast – have him excited for the league's launch.

"I'm optimistic," Short told the Inverted Triangle Podcast. "I think we're seeing some great things in the markets that we're visiting. There's definitely a lot of aspiration and opportunity that is available."