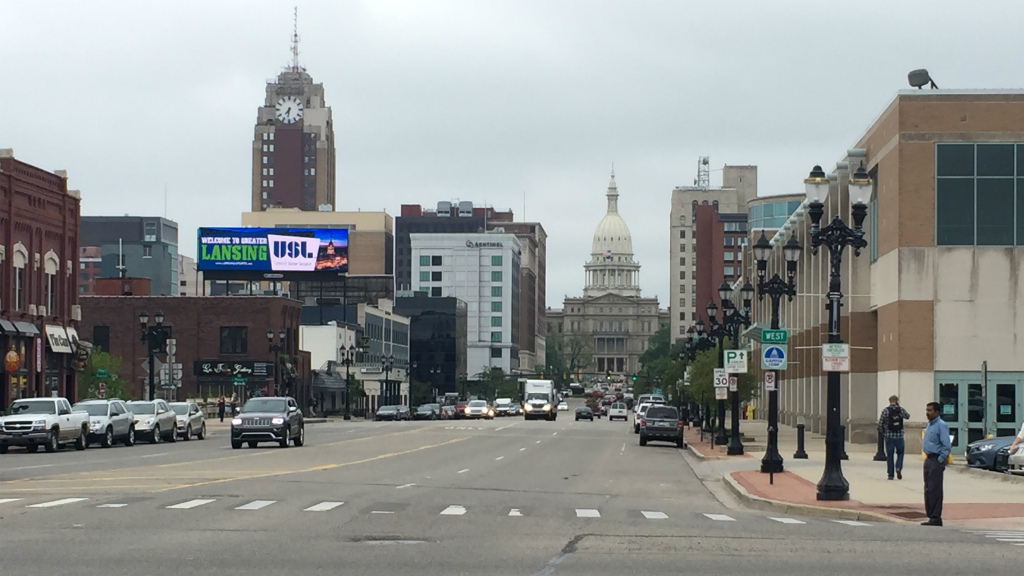 The United Soccer League’s Division III expansion team, led by DIII Vice President Steven Short, visited multiple Midwest markets from May 22-26 and came away with confidence that the markets are strong, economically and community-wise, as potential candidates for professional soccer.

“The residents of each city and the surrounding communities are bound together with a great sense of community pride which further manifests itself into support of local sports teams,” Short told USLD3.com. “The five cities visited by the league exude the growing trend of development while striving to raise the bar for new opportunities for residents, visitors and businesses alike. There are strong grassroot ties to locally-founded amateur teams as well as professional teams across the sporting landscape that are at the core of many of the cities. The league learned a lot while on the ground and speaking with local officials as well as residents.”

The expansion team will continue to visit potential Division III markets this summer, with a possible return to the Midwest and visits to Northeast cities scheduled for the end of June or early July. 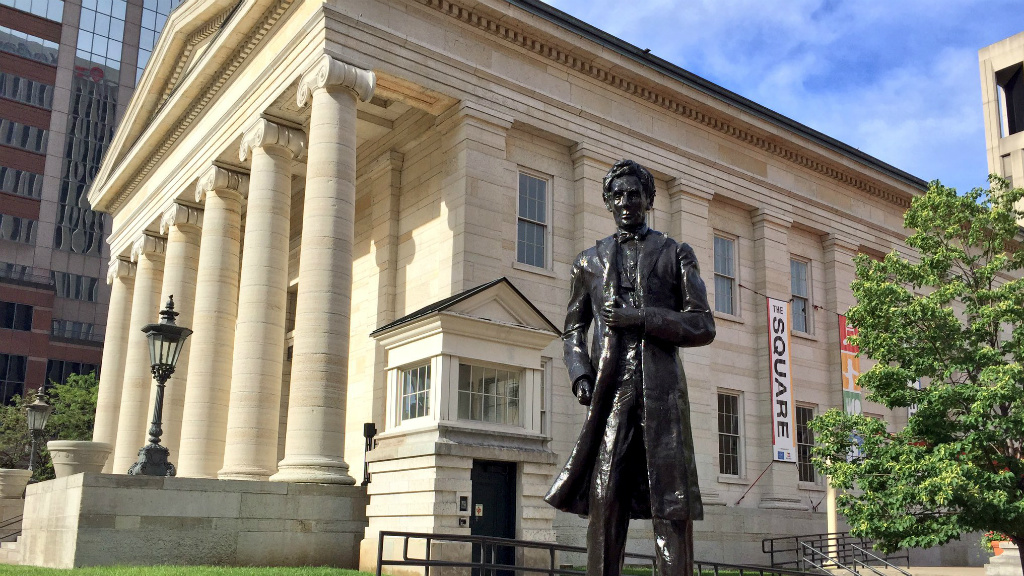 “The first stop on our tour and known as the ‘birthplace of aviation,’ Dayton features a tremendous soccer culture, from strong youth clubs, large-scale tournament featuring hundreds of teams, amateur clubs to university teams and is a city that thoroughly supports its sports teams. There is a tremendous opportunity available for professional soccer in Dayton that one would like to see succeed just as the Dayton Dragons have done so in baseball as the team becomes part of the fabric of the city. Meeting with local officials, it was encouraging to see the city’s efforts for development and creating a strong urban core.”

“The city is thriving as investment into downtown development continues. From a riverfront district to a new innovation campus and a downtown stadium development that features a city park and plenty of opportunities for entertainment. Fort Wayne is truly a city with aspirations. Downtown is becoming a destination, as more than 270,000 people live within the city and 1.4 million people live within a 60-mile radius. Home to professional sports teams in Minor League Baseball, ECHL and the NBA D-League, Fort Wayne has proven that it can support professional sports. Known as the specialty insurance capital, Fort Wayne provides residents and visitors the opportunity get involved in a city with big city amenities with small-town flavor.”

“Toledo has a long history of supporting professional sports, dating back to the late 1800s with the founding of the Toledo Mud Hens – previously known as the Swamp Angels – and the later-formed Toledo Walleye of the ECHL [originally founded in 1947 as the Toledo Mercurys]. The city also features a strong youth soccer landscape led by nationally known clubs, such as Pacesetter Soccer Club – which is an official partner of English club Aston Villa F.C. – and Toledo Celtics. Professional soccer in Toledo would certainly provide an ambition for the youth landscape to experience along with the residents.”

“Lansing is home to sports legends of past and is a city already laying the foundation for legends in the future. Lansing is truly a hub city for the state of Michigan. Not only is it the capital, but it is home to Michigan State University, Minor League Baseball club Lansing Lugnuts and a strong soccer infrastructure supported by numerous clubs, as well as a thriving amateur team that is owned and operated locally. The Beacon Soccer Field was created to provide a community with a walled turf field located in a city park and a local soccer park continues to provide opportunities for youth players and their parents to grow the game. The ‘Miracle Mile’ connecting Michigan State to the State Capital is adorned with pubs, shops and businesses that drive a downtown community. As part of the downtown development, micro-breweries and residential complexes continue to take root around the perimeter of the home of the Lugnuts, Cooley Law School Stadium.”

“This city means business, and you can’t miss it. Grand Rapids is another example of a strong soccer infrastructure that continues to grow along with its population. The soccer scene is thriving as the young and old alike continue to develop the opportunities available for the city as a potential professional soccer city. Pro sports and micro-breweries are in the DNA of the city. Did I mention that Grand Rapids was voted as Beer City, boasting the Beer City Ale Trail – which features more than 60 breweries? Grand Rapids is also home to the Grand Rapids Drive of the NBA D-League, Grand Rapids Griffins of the American Hockey League and Minor League Baseball club West Michigan Whitecaps. It will be exciting to watch Grand Rapids as the league continues to work toward expansion in the market.”