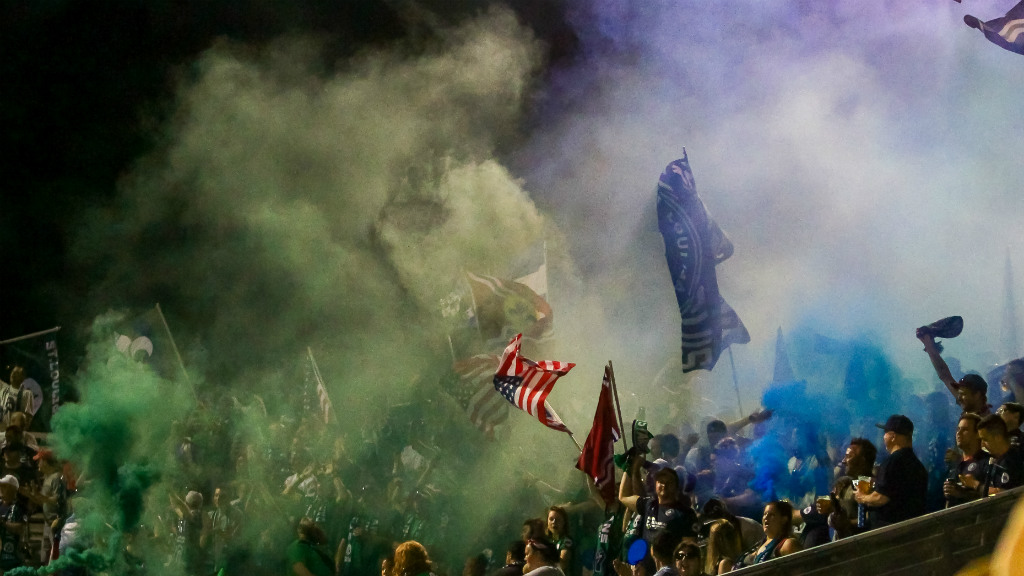 “There is no doubt the Midwest is known for its tremendous hospitality, so we are looking forward to experiencing each city to its fullest,” Short told USLD3.com. “The expectations of the league, as we look at this expansion tour, is to absorb as much information as possible and to listen to those with whom we are meeting as well as those we encounter casually. Whether the topic surrounds stadiums, fans, watch parties or regional rivalries, all of the information is valuable and taken into consideration as part of league expansion. Each market is unique in its own right, and it is important to understand the factors that differentiate each city from the others.”

While the agenda for each city varies, Short and Keller say, the goal remains the same at each market: understand how a team in the USL’s new Division III can not only serve as an economic engine to drive growth but also deliver affordable entertainment in the form of a proven professional soccer experience.

“We only have a day in each market, so we’re trying to pack in as many meetings as possible,” Keller told USLD3.com. “We’re meeting with city officials, local pro team owners and facility owners, and at this point, we’re just looking to gauge the appetite for professional soccer. If you have to force it to happen, it’s not going to work in the long term.”

The new third-division league is set kick off in 2019, and interest has piqued across the nation. Short and Keller see the Midwest as a “hotbed for the game” and expect to have positive meetings with local officials, tourism, sports and economic representatives this week.

“The league has received interest from the Midwest and in appealing locations since the announcement of the new league,” Short said. “Our first trip to the Midwest will allow the league to lay a foundation for expansion as well as for future visits to additional markets within the region in order to uncover and explore the growing desire for professional soccer. The league is looking to launch a sustainable league built on regional travel and rivalries while focusing on financial discipline and efficient operations.”

“It’s still early, but it would be great to see a Midwest division in 2019,” Keller added. “Ideally, we’d like to see a minimum of four-to-five teams in the region, but it could probably support six-to-eight teams at launch if the interest is there.”