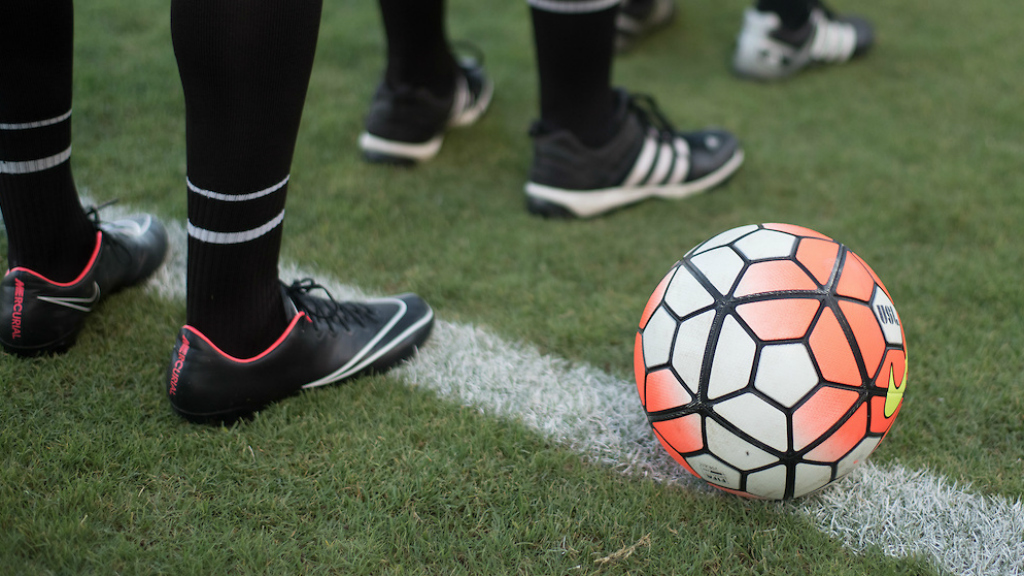 The first kickoff in the United Soccer League’s new third-division league is still years away, but the season structure is already starting to take shape.

The new league, which was announced on April 2, is set to bring high-level competition to passionate communities across North America, and USL Vice President of Competition & Technical Development Gordon Bengtson expects those communities to see a lot of action throughout the year.

“We are still a bit fluid in this regard, but we expect it to be around a six-or-seven-month season with a month or so of preseason activities starting in the spring and ending in the fall,” Bengtson told USLD3.com. “The final match week will occur before the USL Division II roster freeze date to allow some of the top players from Division III to get an opportunity with those Division II clubs.”

While teams will be competing for the league title each year, clubs will also have many opportunities to play and host professional teams from across North America and around the world.

“There will be no shortage of options for these teams outside of the league competition,” Bengtson said. “We expect the Division III teams to take part in the Lamar Hunt U.S. Open Cup, exhibitions against USL and MLS teams, as well as international friendlies. We will also be exploring a multitude of interleague competition models which could be very unique to the U.S. professional landscape.”

“The opportunity for teams to showcase local, professional talent to compete across multiple competitions is an exciting venture for these clubs. I think they will take tremendous pride in fielding a team comprised of primarily American professional players and hopefully players from their market. However, there will also be an opportunity to bring in international players where it makes sense, and we are exploring some creative options there.”

Set to showcase homegrown and regional talent, as well as proven professionals from around the world, the preliminary competition format is set to be announced later this year.

“Creating more professional opportunities allows those players to continue competing at a higher level than the amateur and adult leagues around the country," Bengtson said. "This will have huge implications on their professional careers. These players will now have an appropriate amount of time to work with other pro players and technical staff members who are dedicated and invested in their evolution as a professional.”