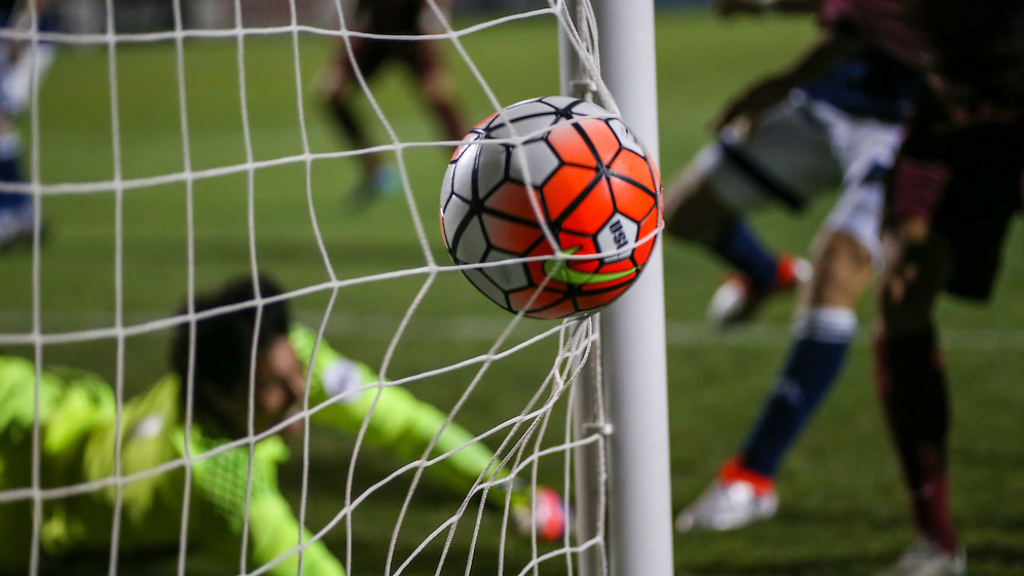 Fans of the game and of clubs in the United Soccer League’s new Division III league will be able to follow all of the action across North America come 2019, as every match is planned to be streamed live.

“We expect every game to be streamed based on a digital platform with the ability to go to a broadcast platform on a team-by-team basis,” Veit told USLD3.com. “There will be a platform for all the games to be viewed through the USL Division III website and Match Center, as well as national streaming partners.

“There could be a possibility of national partners, such as ESPN3, and the individual teams will have the ability, if they would like, to put together local television deals, but this will truly be a digital-first property.”

Fans and followers of clubs in the new third-division league can expect state-of-the-art viewing, as USL Productions – the USL’s $10-million broadcast investment – plans to handle the production of Division III games using the distribution facilities of VISTA Worldlink in Florida.

“USL Productions will oversee all aspects of production for Division III,” Veit said. “We will bring all of our assets to bear in order to provide a high-quality product just as we do in the USL.”

As the foundation of the USL’s digital-first strategy, USL Productions debuted in 2017 and has provided viewers across North America with first-rate coverage of each USL game. The broadcast production investment has also helped to establish the USL Television Network, which is expected to air more than 300 games during the 2017 USL regular season and reach more than 10 million households.

Some markets have already expressed interest in joining the new third-division league – such as South Georgia Tormenta FC – and Veit expects more markets like Statesboro, Georgia, to consider joining as the new league looks to provide a professional soccer experience to supporters across North America.

“There are easily enough fans to support Division III,” Veit said. “If you look at countries like England, Italy and Spain – the size of those countries and the size of those markets – the United States dwarfs those in just sheer numbers of people, and soccer’s popularity is growing exponentially year after year. Everyone knows there are soccer fans in the big markets like New York City or LA. But through our conversations, we are seeing a real passion for the sport in smaller markets across the country like Lexington, Kentucky, Asheville, North Carolina, or Columbia, South Carolina.”