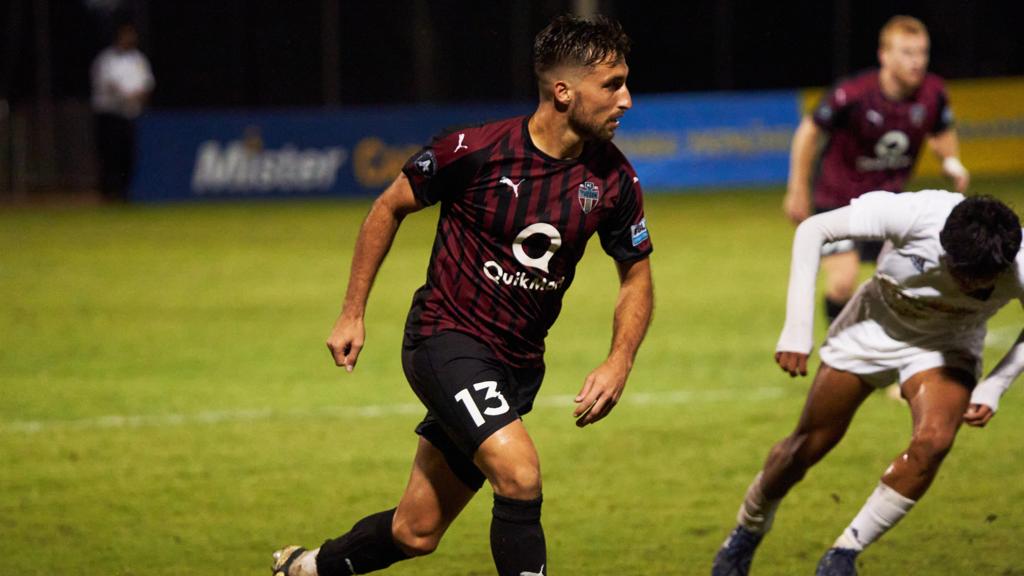 Perez is coming off a productive 2022 campaign that saw him lead FC Tucson with seven assists and finish tied for the most goals on the club with five goals. Perez’s 12 goal contributions saw him named to the 2022 USL League One All-League Second Team. The French midfielder also made 55 key passes, had 15 shots on target and completed 78.4% of his passes across 2,067 minutes. 2022 was the 25-year-old’s second season as a professional, as he spent 2021 with Pittsburgh Riverhounds SC in the USL Championship, where he made 26 appearances.

"I am extremely excited to add Louis to our group at North Carolina FC," said NCFC Head Coach John Bradford. "Louis is a dynamic player that will be a key component in making our offense excel as he’s capable of creating for others and for himself. In my conversations with Louis, it’s clear that he wants to come to North Carolina to compete amongst the highest clubs in the league and that is definitely our outlook in 2023."

Perez moved to the United States to play collegiate soccer at the University of Central Florida. He attended UCF for four seasons, making 50 appearances and was named to the All-AAC Second Team multiple times along with American Conference Midfielder of the Year in 2018.

Prior to college, Perez spent time with multiple teams in his native France, including the Paris Saint-Germain and Troyes academies. While with Troyes, Perez made 33 appearances for the club’s reserve team Troyes II in the Championnat National 2 division.