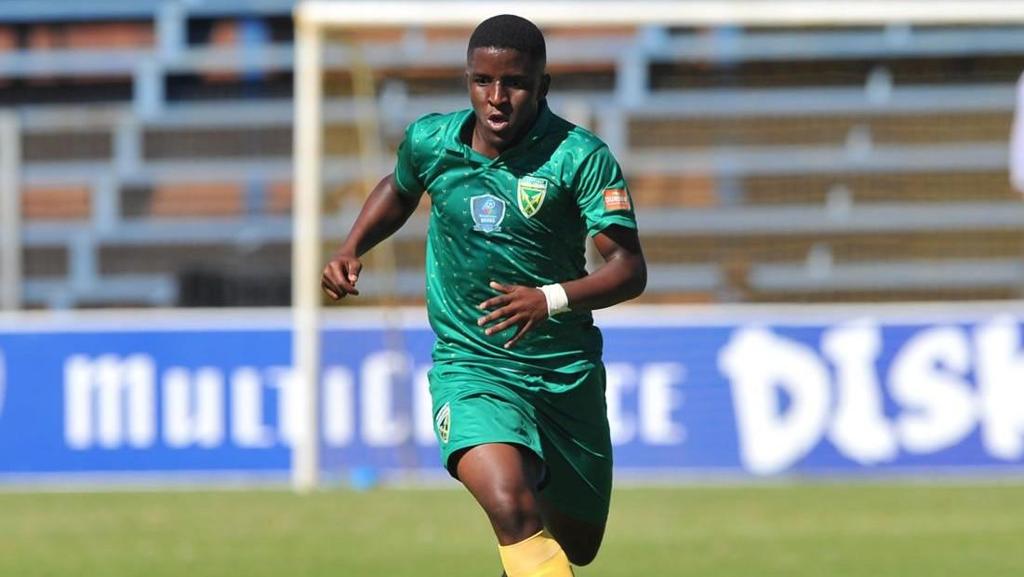 Born and raised in Durban, South Africa, Dlamini was called up to play in South Africa’s U-20 National Team which won the 2018 Council of Southern Africa Football Associations (COSAFA) Cup.

Dlamini continued career by joining NCAA Division II Saginaw Valley State University (SVSU) for the 2022 season. During his time in Michigan, he started 11 of 15 matches and contributed four assists, earning first-team All-Midwest Region honors from the United Soccer Coaches and First-Team All Conference accolades from the Great Lakes Intercollegiate Athletic Conference (GLIAC). His SVSU squad finished unbeaten (14-0-5) and captured the GLIAC Tournament championship, with Dlamini providing an assist in the finale.

His official transition to the professional soccer world has him enthusiastic about his prospects.

“My individual goal is to work hard, earn playing time, and help the team,” Dlamini said. “I would like to thank the coaches, owners and the whole Lexington community for this golden opportunity. I naturally dream big so I will give you my all.”

“Phila is a fantastic player with great technical ability,” said Sam Stockley, LSC’s head coach. “He can play as a 6, 8 or 10, is very comfortable on the ball, has an excellent work rate, and is aggressive on a tackle. Football is everything to him, and we’re excited to have his wonderful character and personality on our team.”