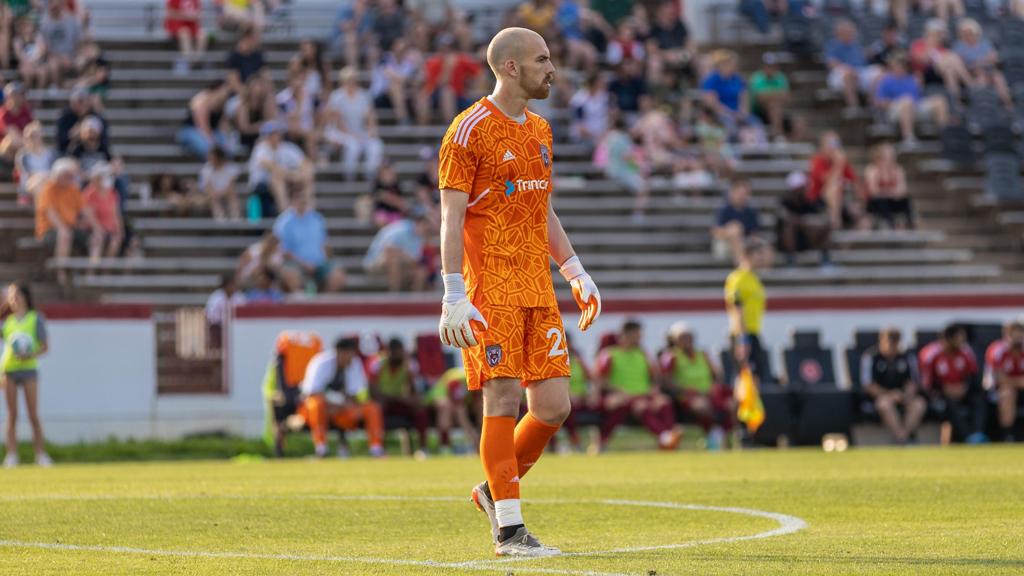 Saunders joins from USL Championship club Indy Eleven but spent the 2022 season on loan with USL League One runners-up Chattanooga Red Wolves SC. With Chattanooga, Saunders made five appearances, saving 11 of the 16 shots on target he faced.

"We are excited to bring Tor to North Carolina FC for the upcoming 2023 season," NCFC Head Coach John Bradford said. "He is a quality goalkeeper that has experience in USL League One and the clear potential to develop further. Tor will be a fantastic addition to our club and helps us form, alongside Nicholas Holliday, an extremely strong goalkeeping pair in USL League One."

Saunders was drafted with the 74th overall selection in the 2021 MLS SuperDraft by Nashville SC and spent the 2021 season with the MLS club before signing with Indy Eleven ahead of the 2022 campaign.

A native of Bothell, Wash., Saunders played college soccer at Akron for three seasons and Coastal Carolina for one. In his lone season with Coastal Carolina, Saunders earned All-Sun Belt honors, the Sun Belt Newcomer of the Year award and was named to the 2021 MAC Hermann Trophy watchlist.