One Knoxville SC unveils the One Knox Collective 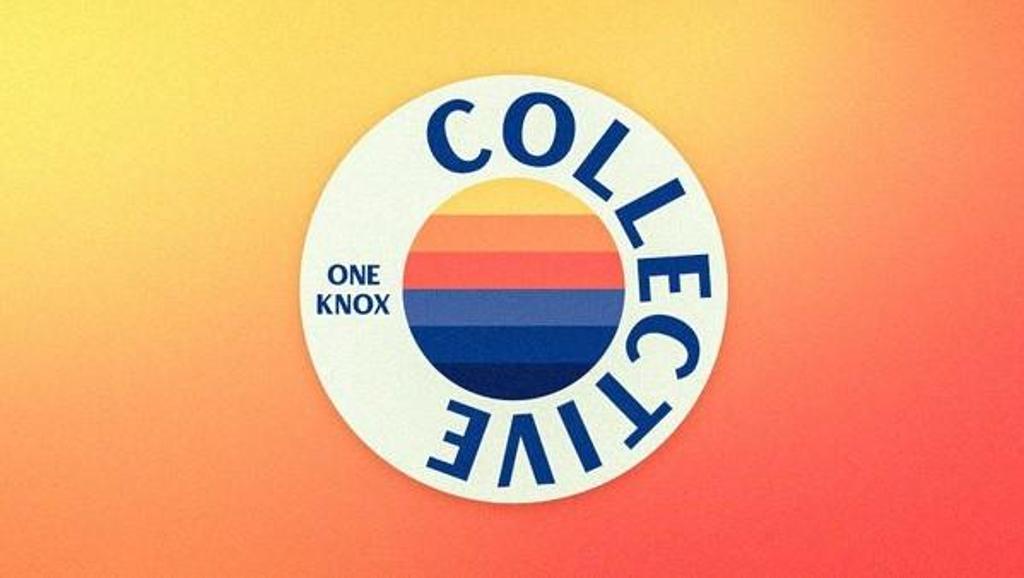 The One Knoxville Youth Club will launch in 2023 as a merger between a pair of established local clubs in Knoxville Crush FC and the Knoxville Reds. The program will be run by leadership from the previous clubs and is open to children through high school ages.

One Knoxville SC will also participate in the 2023 USL Academy Cup to be held at the Tournament SportsPlex of Tampa Bay from March 30 to April 2, 2023. Knoxville will send a U-19 boys and U-19 girls team to Tampa in 2023 before expanding to include age groups for U-13 to U-19 players in the fall.

The Collective will be home to: