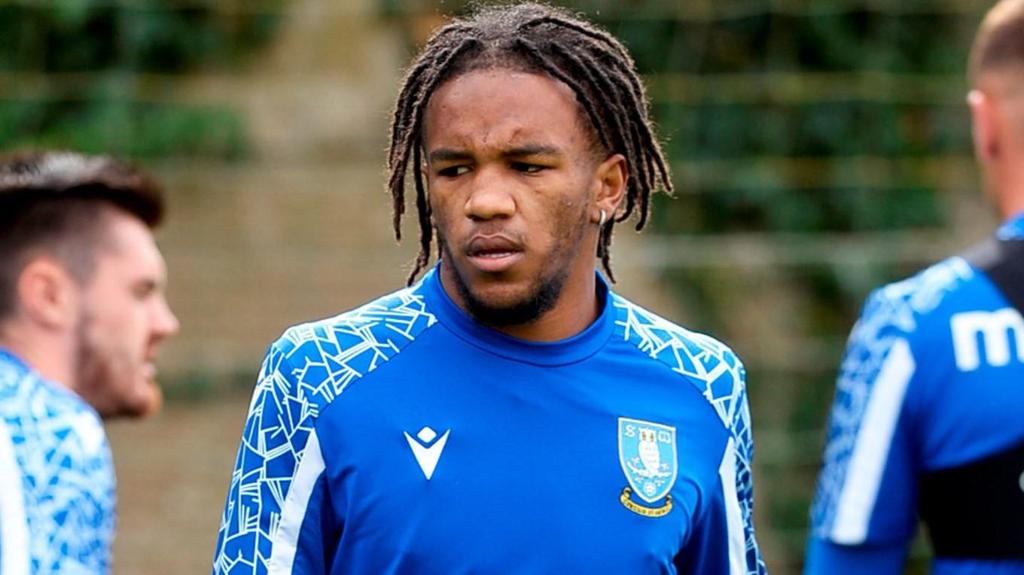 “He’s a versatile, attacking player that can play different positions," Forward Madison FC Head Coach Matt Glaeser said. "We feel that he’ll help us create chances and play effectively on both sides of the ball.”

Onen began his youth career playing at the Arsenal FC academy in 2017 before linking up with the Crystal Palace FC academy later in the year. By the end of 2017, the midfielder joined the Brighton & Hove Albion FC academy. In Brighton, Onen made one EFL Trophy appearance for Albion's U-21 team. In December 2018, Onen transferred from Brighton to Brentford FC’s B Team. The midfielder made 46 appearances with Brentford’s B Team before signing with EFL Championship side Reading FC in 2020. Onen scored eight goals and tallied three assists in 2020 with Reading's U-23 side, averaging a goal contribution in every 1.8 matches.

After making 20 appearances with Reading’s youth team, Onen transferred to EFL League One club Sheffield Wednesday FC for the 2021 season where he did not make an appearance.

Of Ugandan descent, Onen was called up to the Uganda national team for two 2021 Africa Cup of Nations qualifiers which were subsequently postponed in March 2020. Onen was also called into training camp for the Cranes in October 2020.