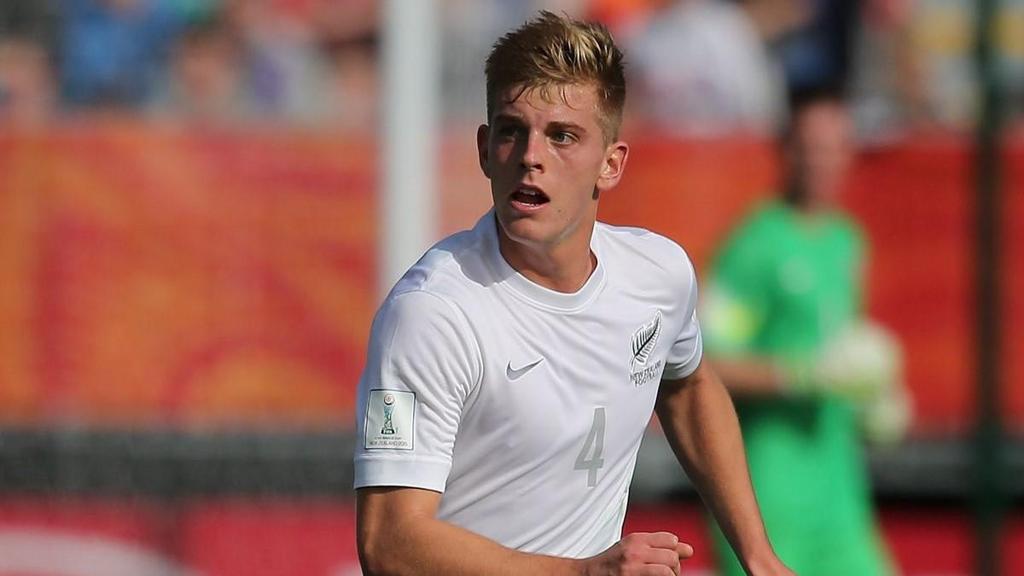 Brotherton began his career in the youth ranks of fellow Auckland clubs Wanderers SC and Auckland City FC before playing collegiately at the University of Wisconsin. In two seasons with the Badgers, Brotherton appeared in 33 matches and contributed three goals. During his time in Madison, Brotherton made a number of appearances with USL League Two side Des Moines Menace.

After college, Brotherton was signed to a two-year contract with then-English Premier League side Sunderland AFC with which he went on to make four appearances with in youth competition.

Following a one-match loan spell with Blyth Spartans AFC in England's National League North in 2018, Brotherton returned to the United States and played two seasons in Cary, N.C. with then-USL Championship side North Carolina FC. With NCFC, Brotherton played in 44 matches and recorded a trio of goals between 2019 and 2020.

On the international stage, Brotherton has represented New Zealand on multiple occasions. The defender has made seven and three appearances with the New Zealand U-20s and U-23s, respectively, in competitions such as 2015 FIFA U-20 World Cup and the 2015 OFC U-23 Championship. At the senior international level, Brotherton has made seven appearances for the All Whites.

“I am excited for the opportunity to represent the Madison community again and experience playing in the environment created at Breese Stevens Field,” Brotherton said.

"Brotherton will bring a lot of experience and quality to the backline," FMFC Head Coach Matt Glaeser said. "He has a big presence, he’s good on the ball, and he’ll definitely be a big vocal leader for us."