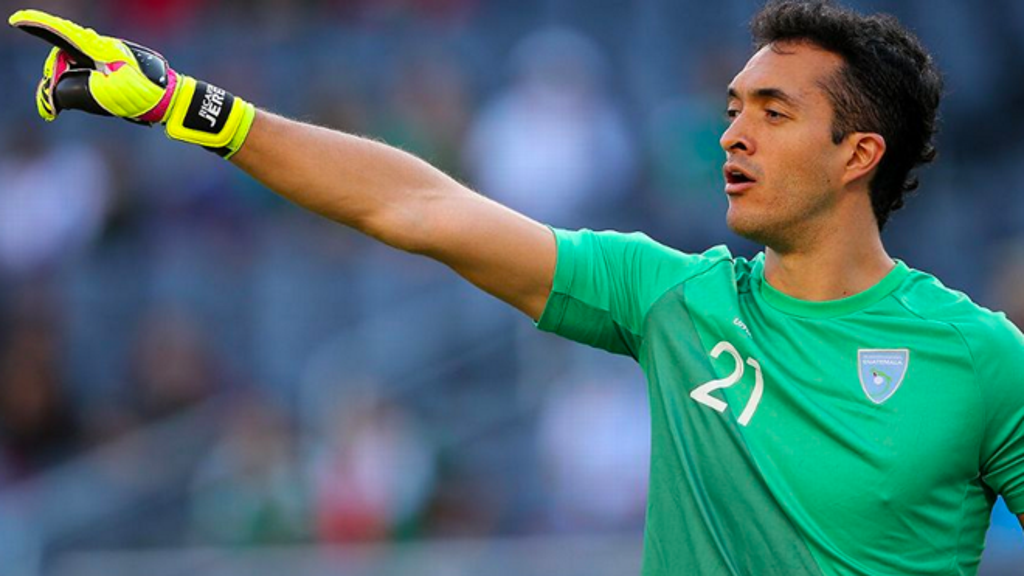 Jérez has captained the Guatemalan national team and amassed 60 appearances for Los Chapines and has represented Guatemala since he made his debut against the United States in an international friendly in 2006.

Jérez's 17-year club career has seen the 'keeper play in Guatemala and Colombia. After developing the Comunicaciones youth ranks, Jérez began his professional career with Guatemalan side CSD Cobán Imperial in 2005. From there, Jérez spent time with a number of Guatemalan clubs including CSD Municipal, Comunicaciones, CD Jalapa, Universidad SC, and Deportivo Marquense between 2005 and 2013.

Between 2013 and 2021, Jérez appeared with Alianza Petrolera FC and Deportivo Cali in Colombia's Categoría Primera A. Jérez returned to Municipal in 2021 before joining the Red Wolves in 2023. In 498 professional appearances across Guatemala's Liga Nacional, Colombia's Categoría Primera A, Copa Colombia, Concacaf Champions League, Concacaf League and CONMEBOL Copa Sudamericana play, Jérez has recorded a 1.14 goals-against average and 171 clean sheets.

Club President and General Manager Sean McDaniel said of Ricardo, “It’s not often that teams get the opportunity to bring national team representation to their club, so signing Ricardo Jerez not only shows the Red Wolves' commitment to building a championship level roster, but it also demonstrates our desire to compete on a higher level.

“Ricardo is a top-flight player, who has performed on the highest peaks in the world. We are very happy to have Ricardo and his family in Chattanooga and look forward to having him represent the Scenic City on a global stage."

Head Coach Ziggy Korytoski also spoke to the club’s excitement to bring Jerez to the Red Wolves saying, “I am happy to welcome Ricardo and his family to the Chattanooga community. His experience at the club and international level will be invaluable to the leadership of our team. I look forward to working with him as we build a perennial winner in Chattanooga.”

Jérez credited the new head coach as a motivation for the move, saying “My relationship with Ziggy is one of the main factors in my decision to come to Chattanooga. I know he is a wonderful coach, and he has told me about the vision of the club and the passion of the Red Wolves’ fan base.

“I promise to the supporters that they are going to find in me a professional player who is committed to using my experience on the pitch to help the team succeed in 2023. I am also excited to share my passion for the game and my time with the community, to try to be an example for the young supporters of the Red Wolves.”

A decorated player at all levels of the game, Jérez says his intentions are clear for the 2023 season, “I hope to achieve a league championship in my time with the Red Wolves. I want to help bring a USL League One title to Chattanooga.”