Serbian striker claimed pair of league titles with LouCity in 2017, 2018 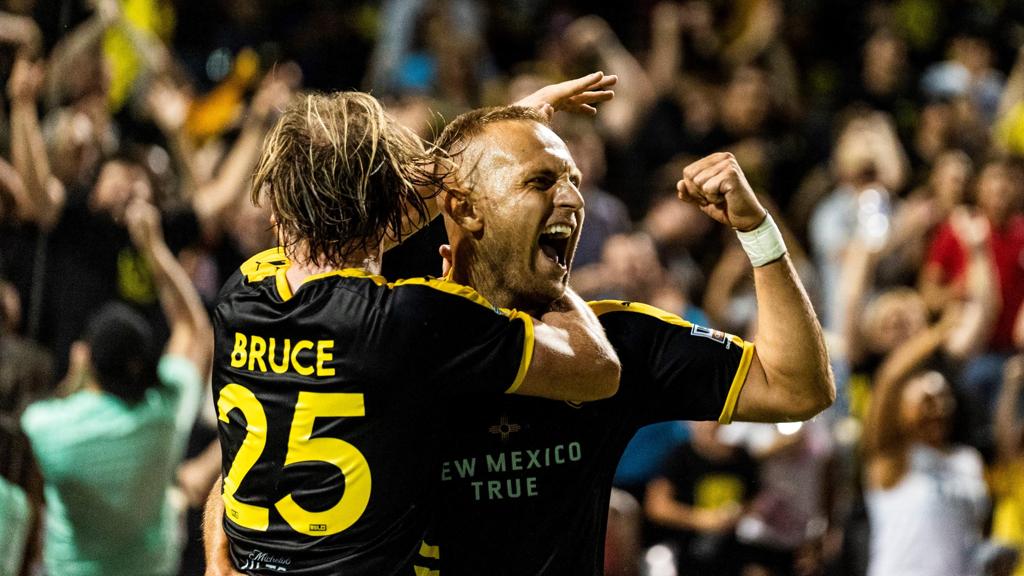 KNOXVILLE, Tenn. - One Knoxville SC today announced its first professional signing as USL Championship veteran and FK Crvena zvezda youth product Ilija Ilić has signed a two-year deal with One Knox SC ahead of its inaugural USL League One campaign. The signing is pending league and federation approval.

The 31-year-old Ilić joins One Knox SC after a lustrous professional career in the USL Championship with spells at Louisville City FC, Indy Eleven and most recently with New Mexico United.

“Ilija is a tremendous player who will also help us in a coaching capacity due to his wisdom and experience in the USL Championship for many years," McKeever said. "I am so happy to work with him again after many years; his creativity and awareness is a joy to watch. Ilija is a born winner and he will lead this team forward leaps and bounds.”

“I am most excited that I will be part of an organization that has a bright future," Ilić said. "The way the club is led by the owners and Coach McKeever is something that makes me enthusiastic, and I am really looking forward to being a part of it.”

In addition to contributing on the pitch, Ilić will begin his coaching career by serving as a player-caoch, assisting McKeever and his staff.