31-year-old defender suits up for eighth professional season, fourth in League One 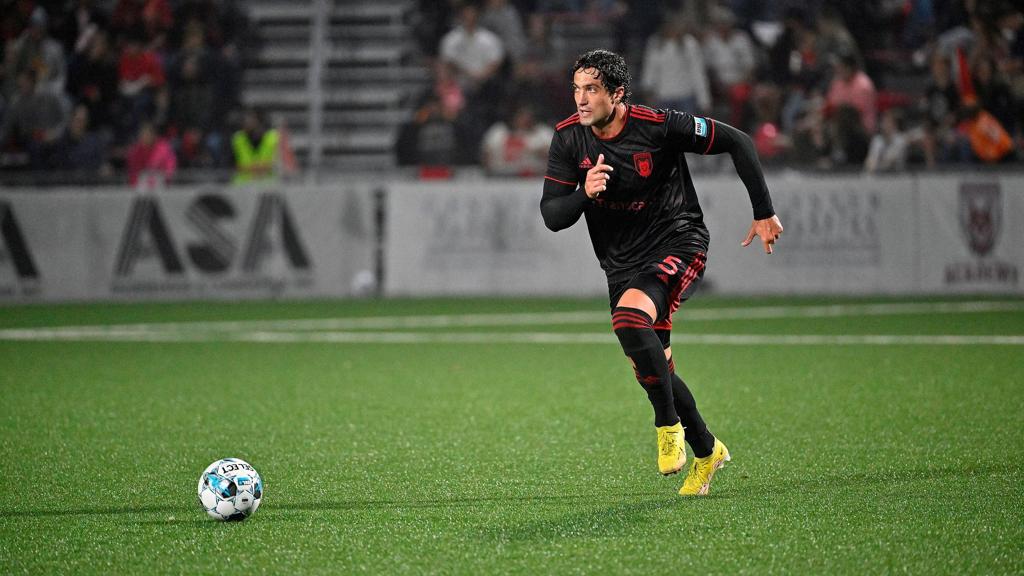 “Daniel will be a great addition to our club and immediately provide experience and leadership to our team. He has proven himself to be one of the best defenders in our league and I’m excited to have him now defending for North Carolina FC,” said NCFC Head Coach John Bradford.

Chattanooga navigated a mid-season coaching change to fight their way to the USL League One Final, downing top-seed Richmond in the semifinals with their second straight post-season clean sheet, before falling to South Georgia Tormenta FC. Navarro captained a back line that conceded 41 goals, five away from the fewest in the league. The Red Wolves led the league in total passes and tied for second in passing accuracy.