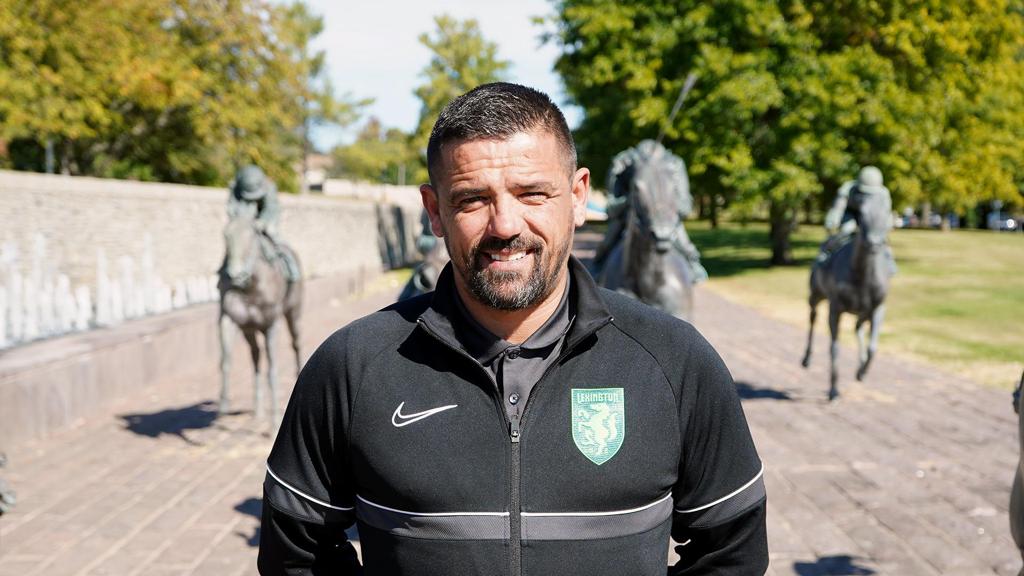 LEXINGTON, Ky. – Lexington SC today announced the hiring of Nacho Novo as an assistant coach of its League One team. He will also serve as head coach of Lexington’s U-23 team.

Hailing from Ferrol, Spain, Novo played as a forward professionally for two decades, making stops all around the world, from Spain, to England, to Scotland—including a brief stint in America.

His most notable accomplishments were with Rangers FC, the most successful club in Scotland. It was with “The Gers” that Nacho would spend most of his career, and the Spaniard would eventually be inducted into the Rangers Hall of Fame in 2014.

In 2004, his first season at Ibrox, he put up 25 goals and led the team to a Scottish Premier League title and a Scottish League Cup. During the 2007 season, Novo would be a catalyst in helping his side defeat Glasgow neighbors Celtic in the Old Firm Derby — one of football’s most storied rivalries — by putting away two goals in a 3-0 victory.

Novo’s influence helped Rangers reach great heights outside of Scotland, as well, including a run to the UEFA Cup (now UEFA Europa League) Final in 2008. In the Round of 32, he scored in the final 10 minutes of the second leg against Panathinaikos FC in Athens, Greece, to push Rangers through on away goals. In the semifinals, he delivered the winning penalty in a shootout against Italian side ACF Fiorentina, securing a spot in a European competition final for the fourth time in club history.

In 2009, he came on as a substitute in the Scottish Cup Final and scored in just 28 seconds as Rangers defeated Falkirk FC, 1-0. All told, he was part of five cup titles and three Scottish Premier League championships. He also took part in the 2009/10 Champions League, scoring during the group stage against Sevilla FC.

“Not many times you have the chance to build something from scratch, so for me, it was an opportunity I could not turn down,” said Novo. “Everyone here, including the ownership, is very serious about what they want to do, making this a proper soccer team that connects with the community and does well.”

Starting his journey at his hometown club of Somozas, it was evident that he had talent from the beginning. From there, he would be scouted and picked up by SD Huesca, a large Spanish club, where he played from 1999-01 before heading to Scotland where he competed for Raith Rovers FC (2001-02) and Dundee FC (2002-04).

After his outstanding at Rangers (2004-10), he would return to Spain to play in La Liga with Real Sporting de Gijón (2010-12). His playing career wrapped up with various stints around the world, including in the United States with the Carolina Railhawks (now North Carolina FC). 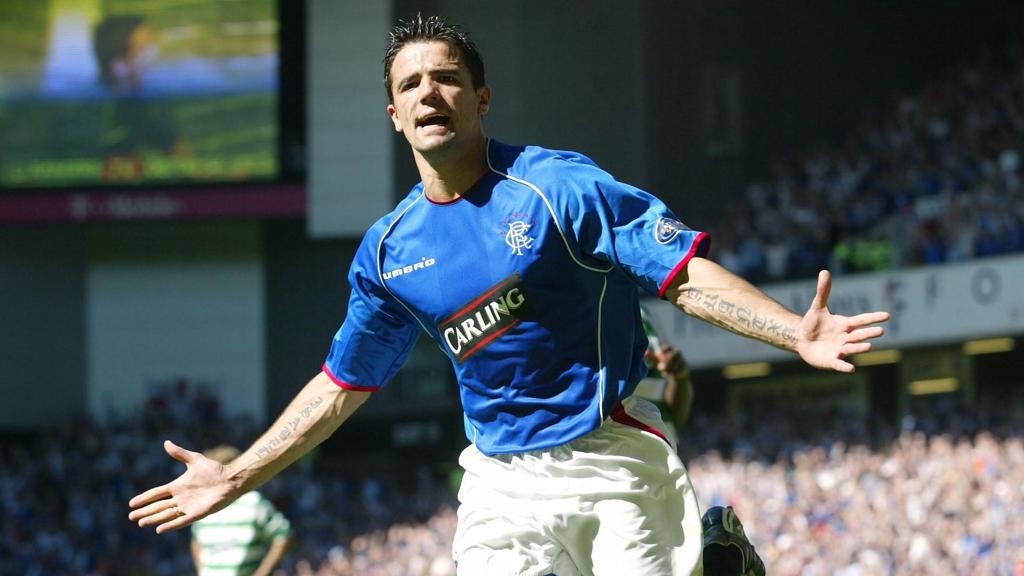 Now that Novo has stepped off the pitch and onto the sidelines, he is looking to face new challenges as the Lexington SC's first assistant.

“I have been fortunate to play at a high level, and since I started as a youngster in my hometown, I’ve been able to learn from many different managers,” Novo added. “I want to take that experience and help all the players in Lexington. This is a new club, but it’s a new club that is like family, and I really enjoy being here with everybody on the staff.”

It was during his time with the Carolina Railhawks that Novo would play alongside Lexington’s Sporting Director and Head Coach, Sam Stockley.

“Obviously, Nacho’s experience in different cultures and high-performance environments is something that I believe will be a huge resource for our players on the first team. Along with being an assistant for the team overall, he will do wonders with our forwards, attacking midfielders and wingers,” Stockley said. “As someone I’ve known for more than 10 years now, he’s a loving, caring person that buys into the culture. He knows what it takes to succeed as a player and will also bring a lot of life skills and knowledge to the table.”