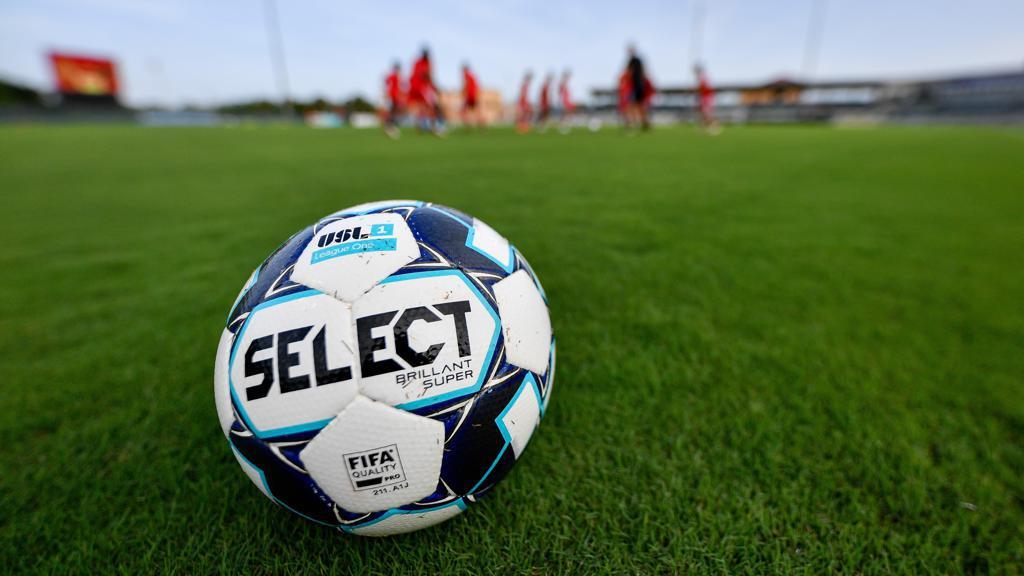 TAMPA, Fla. – USL League One today announced that the League One Board of Governors has voted to increase the number of regular season matches for each club from 30 to 32 matches. The new format will go into effect for the 2023 season.

In the updated format, each of the 12 League One clubs will face 10 clubs three times and the remaining club twice. The playoff structure will remain unchanged from the 2022 campaign.

The 2023 League One season – the fifth in the league’s history – will match a league-high 12 clubs in the competition, featuring the debuts of Lexington SC and One Knoxville SC.