There will be a new champion crowned tonight at Tormenta Stadium 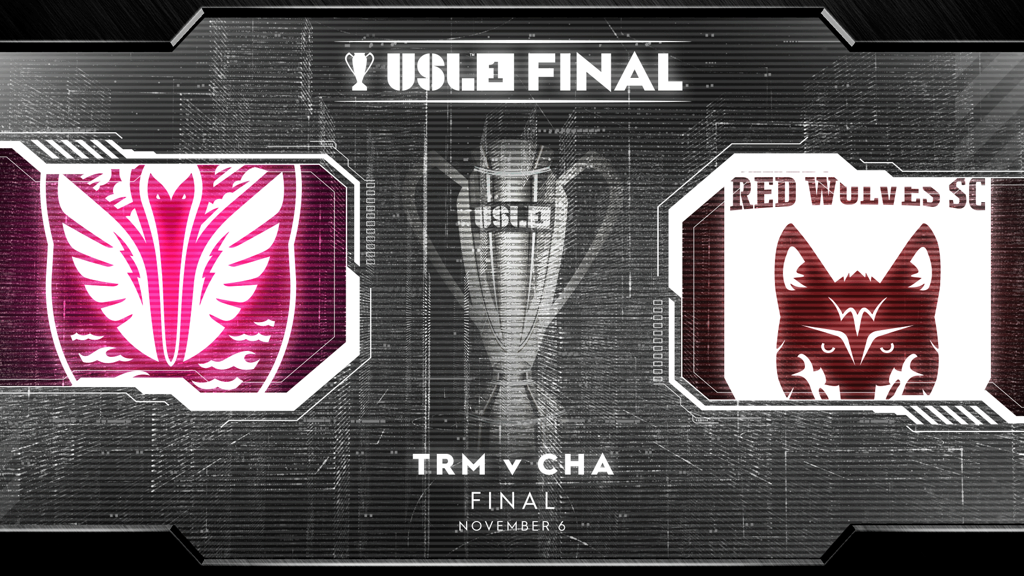 South Georgia Tormenta FC and Chattanooga Red Wolves SC are set to face off in the 2022 USL League One Final on Sunday evening at 7:30 p.m. ET (ESPN2 / Sirius XM FC (Ch. 157)). In a historic postseason, both sides have advanced to their first-ever League One Final with a chance to be crowned champions following a pair of impressive postseason victories, respectively.

South Georgia's first-ever postseason appearance saw the Ibises down League One newcomer Charlotte Independence in the Quarterfinals before putting an end to Greenville's improbable League One Final streak in the Semifinals. For Chattanooga, the Red Wolves grabbed a pair of impressive 1-0 victories first over reigning champion Union Omaha in the Quarterfinals and then over the top-seeded Richmond Kickers in the Semifinals.

In South Georgia’s most successful season since it joined League One in 2019, the Ibises won the most matches and scored the most goals in a single season in its professional history to advance to its first-ever League One Final in its first-ever postseason appearance. Aided by former Tottenham Hotspur FC youth product Kazaiah Sterling’s club-record 13 regular-season goals and No. 1 2021 USL League Two Top Prospect Kingsford Adjei’s seven goals in his first professional season, Tormenta FC found offensive success with a league-best 52.96% shooting accuracy.

The Red Wolves are the lowest-seeded team to ever advance to the League One Final after a pair of special postseason performances. During the regular season, Chattanooga’s impressive offensive production resulted in the second-most regular season goals in league history at 52, while Juan Galindrez knocked in a career-best 13 goals on the season to lead all goalscorers with a 0.73 goals per 90 minutes mark.

That offensive production coupled with a stout defense anchored by former League One champion goalkeeper Carlos Avilez has helped Chattanooga to its first-ever League One Final appearance.

In one of the most even all-time series in the league, South Georgia and Chattanooga maintain a 4-4-2 record dating back to 2019 with the only advantage being in goal differential as Tormenta FC has scored 15 goals in the series to the Red Wolves' 14.

TRM - Kazaiah Sterling: With a club-record 13 regular-season goals, Sterling has turned it on in the postseason to account for all three of Tormenta FC's goals in the playoffs. Already having played at the biggest of stages, Sterling will surely be prepared for the occasion.

CHA - Carlos Avilez: The 2019 League One champion with North Texas SC, Avilez's hopes of hoisting his second League One trophy will be predicated on his ability to limit Tormenta FC's attacking prowess.