One Knoxville SC to join USL League One in 2023 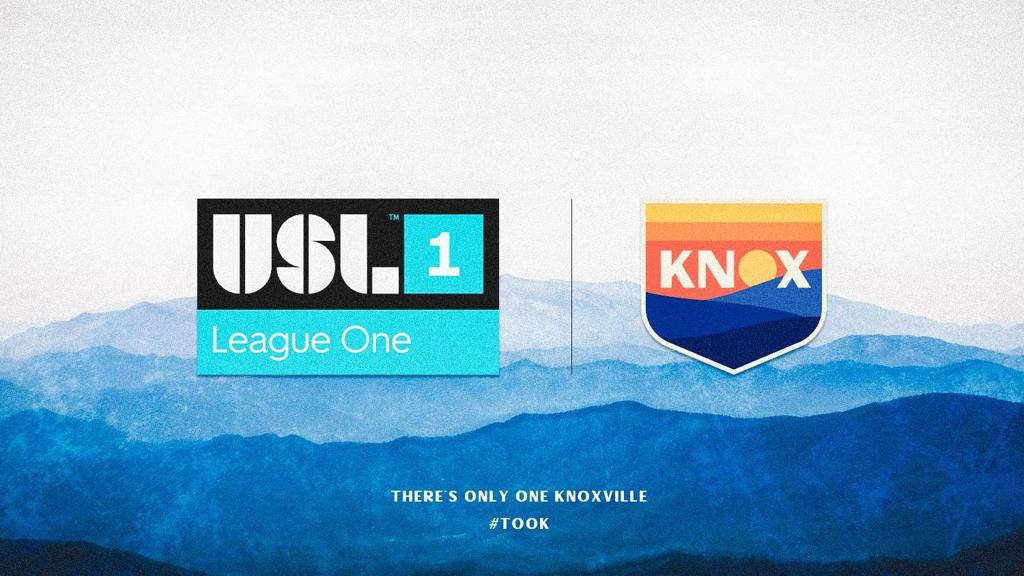 KNOXVILLE, Tenn. – One Knoxville SC today announced it will compete in USL League One beginning in 2023 and host home matches at the University of Tennessee's Regal Soccer Stadium.

“One Knox is thrilled to be taking this next major step for both the club and for professional sports in Knoxville,” said Drew McKenna, Partner at One Knox. “This step wouldn’t be possible without an incredible partnership we’ve been able to forge with UT Soccer. We’re grateful for the opportunity to host our 2023 season at Regal Soccer Stadium and look forward to growing the game here in Knoxville with the Lady Vols.”

“Tennessee Athletics is proud to support One Knoxville Sporting Club for their upcoming 2023 season in USL League One,” Tennessee Vice Chancellor/Director of Athletics Danny White said. “We’re happy to assist in their continued success while further engaging the tremendously passionate local soccer community we have throughout east Tennessee. Those fans now have two extremely strong soccer programs to cheer on at Regal Stadium in the defending SEC Champion Tennessee Lady Vols along with One Knox SC.”

One Knox Head Coach Mark McKeever, who led the club to a 13-3-1 record in its inaugural year, will continue to lead One Knox on the field as the club enters the professional ranks.

“I took a leap of faith in joining One Knox and I truly believe that together we can build something special in this city,” McKeever said. “This past summer, we gained an identity through our players and our fans that starts here and stretches worldwide. I can’t wait to see this club, the players, the fans and our city come together as “One” when we play under the lights at Regal for the first time!”

“We love the energy and momentum behind One Knoxville, and we are thrilled to welcome the club into League One,” said USL COO and Chief Real Estate Officer Justin Papadakis. “Benefitting from strong local leadership, One Knoxville has become a great reflection of the community, and moving into the professional ranks will only heighten that sense of pride. We look forward to seeing Knoxville soccer on a national stage.”