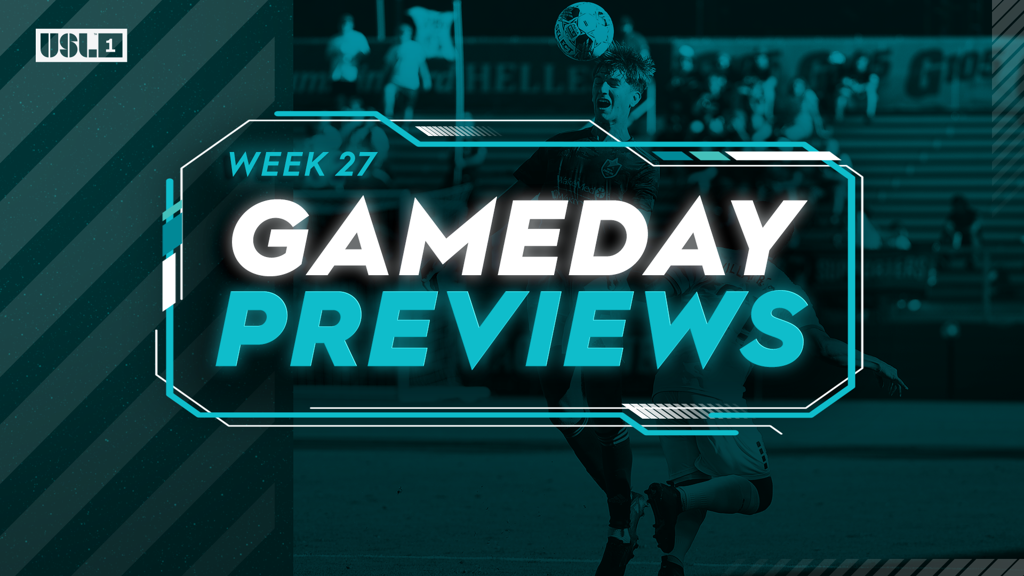 Despite the fact that no teams have clinched a playoff spot or been eliminated from postseason contention, the first domino may finally fall on Wednesday night as North Carolina FC (7-14-5, 11th) hosts Central Valley Fuego FC (9-10-7, 8th) to kick off Week 27. While not as pressing as Fuego FC, NCFC need to win to avoid elimination. In that scenario, if Central Valley drops points on Wednesday, Richmond will clinch a postseason spot. With that being said, though, history is on the side of the visitors as NCFC is the only League One team that Fuego FC has never lost to or drawn with.

NC - Garrett McLaughlin: With a realistic chance to catch up to Emiliano Terzaghi at the top of the Golden Boot race, McLaughlin scored his 13th goal of the season against Charlotte last Saturday. McLaughlin won over 50% of his duels and created a pair of chances.

CV - Christian Chaney: Chaney opened the scoring with a match-winning goal in the ninth minute of Fuego FC’s match against Madison last Wednesday. Chaney tallied 10 shots and a pair of chances created in two matches.