Pair of Wednesday matches can determine playoff scenarios on Saturday 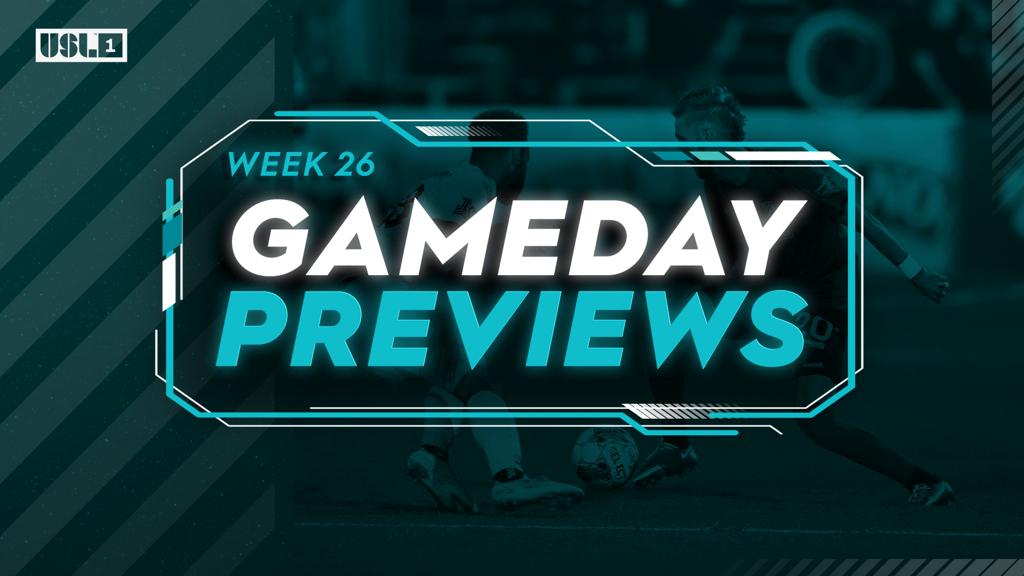 The fourth all-time meeting between Northern Colorado Hailstorm FC (8-10-8, 7th) and Union Omaha (10-5-11, 2nd) will see the hosts look to avoid postseason elimination and the visitors aim to clinch their postseason spot on Saturday. Omaha needs a win if it hopes to solidify its position in the 2022 USL League One Playoffs presented by Hisense, while Northern Colorado can stave off elimination for another week with a win. Following a 2-0 defeat to Omaha in the Fourth Round of the 2022 Lamar Hunt U.S. Open Cup in the pair's first meeting, Northern Colorado has managed to claim a pair of draws in two league matches.

NCO - Irvin Parra: After missing the past two matches, Northern Colorado will look to its leading scorer to contribute to a late-season playoff push.

Central Valley Fuego FC (8-10-6, 9th) will look to remain undefeated against Forward Madison FC (7-8-11, 8th) as the pair meet in Fresno for the second time this season. While Central Valley can neither clinch nor be eliminated this week, Madison will need to defeat Central Valley for the first time in order to avoid a potential Week 26 elimination. Struggling at the worst time of the season, Madison and Central Valley have picked up just two and seven points in their last five, respectively.

CV - Victor Falck: Falck is tied for the team lead in goals with six after scoring the match-winner against Tucson in Fuego FC's final match of August.

MAD - Mikey Maldonado: Despite his side’s loss to Chattanooga earlier this month, Maldonado had a strong outing that featured one goal, two chances created and seven recoveries.