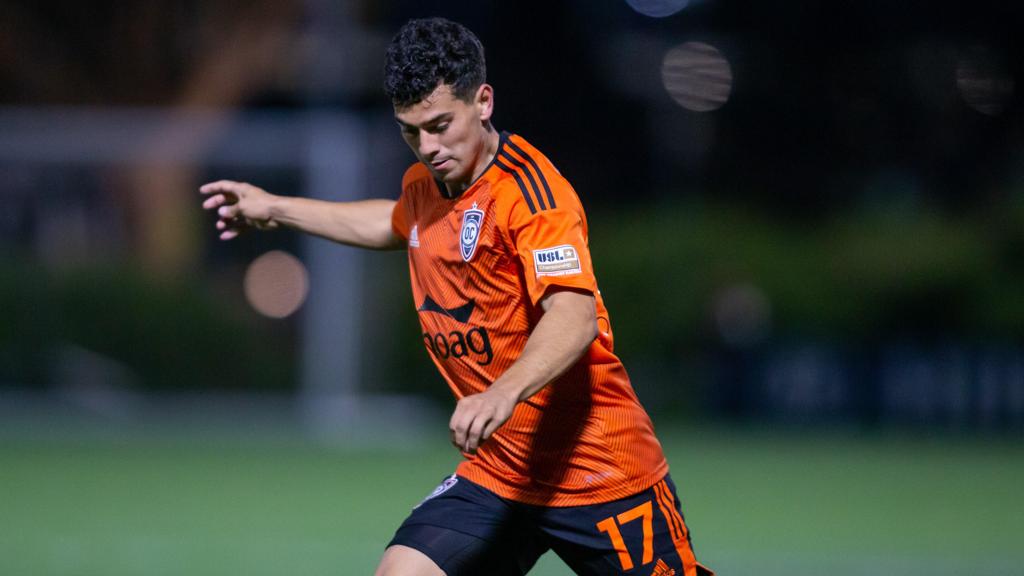 Raised in Riverside, Calif., Gutiérrez comes to the Red Wolves with a wealth of experience. He began his youth career with former MLS side Chivas USA and current Liga MX club CD Guadalajara. His time within Chivas' organization saw him called up to Mexico's U-17 Youth Men's National Team in 2014 for a friendly against Portugal and in 2015 for a pair of CONCACAF U-17 Championship matches.

In 2019, Gutiérrez joined USL Championship side LA Galaxy II where he made 23 appearances, scored two goals and recorded five assists over the course of two seasons. Gutiérrez signed with USL Championship's Phoenix Rising FC in 2021 and later with Orange County SC in 2022.

"I'm ready to score many goals and provide many assists," Gutiérrez said. "I want to help the team win the USL League One title. I’m ready to give my all for this team and can’t wait to play in front of a full crowd at CHI Memorial Stadium."

"We are excited to add a player of Ivan’s pedigree to our squad," Interim Head Coach Jimmy Weekley said. "We look for Ivan to give our team a lift as we make a push for the playoffs."

"It’s very important that we continue building momentum towards a League One championship this season," Red Wolves General Manager and President Sean McDaniel said. "Signing a late addition like Ivan is critical towards that end. He brings USL Championship experience that we believe will translate to a successful late-season playoff run, and we are looking forward to having him on the field."