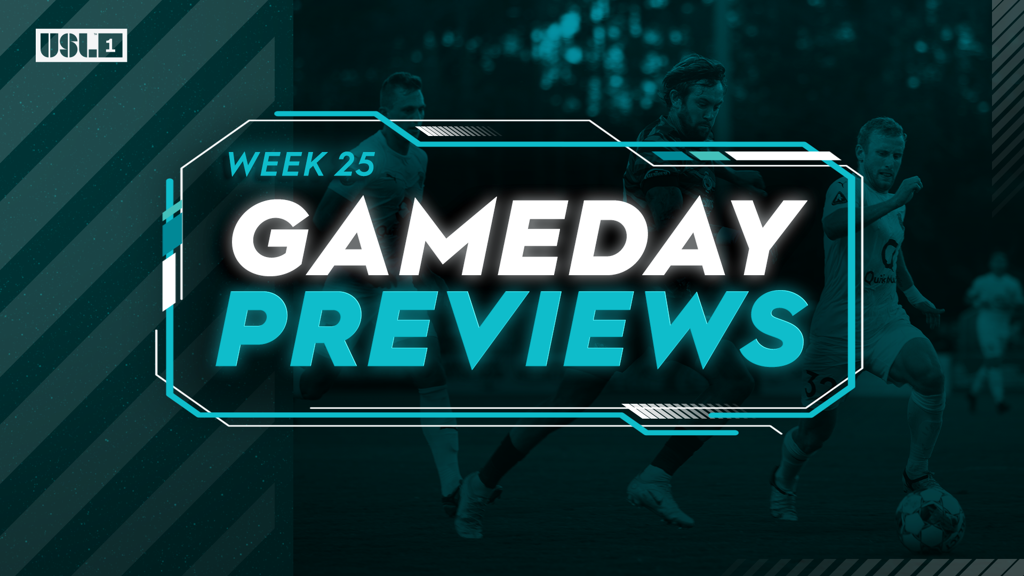 In the league's lone Friday evening fixture, South Georgia Tormenta FC (10-9-6, 5th) will face FC Tucson (6-12-5, 10th) for the first time since a pair of meetings in the first two months of the season. Friday's contest will serve as the final match Tormenta FC will play in its original venue of Erk Russell Park before moving into Tormenta Stadium for its remaining home matches. A Tormenta FC win of two or more goals would earn the Ibises a spot in the top three of the league table heading into the weekend. FC Tucson will hope to extend its season-long two-match win streak with a second consecutive win over South Georgia as the 10th-place side continues its push for the postseason.