Winner earns top of table and chance at playoff-clinching Saturday 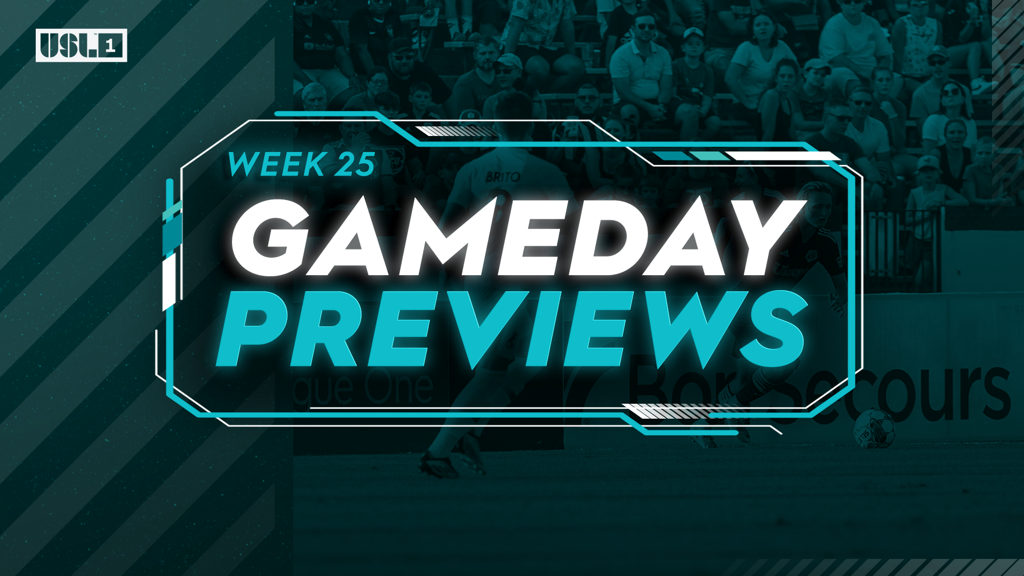 In a high-stakes match with significant playoff implications, Union Omaha (10-4-10, 2nd) will host the Richmond Kickers (12-7-5, 1st) as it aims to even up the all-time series at 2-2-2 with a win. Just one of two league opponents Omaha has yet to defeat this season, the Kickers will travel to Omaha for the first time this year with a potential winner claiming the top spot in the league table. The Kickers and the Owls are the only two sides that can clinch a postseason berth this week – and it all hinges on the outcome of Wednesday evening’s fixture. In order to clinch this week, Omaha or Richmond need to win both of its Week 25 contests and hope for some outside help from teams below them in the standings. Even if things aren’t confirmed by the end of this week, it would be a shock if either team fails to qualify when things are all said and done.

OMA - Dion Acoff: After coming off the bench in Omaha’s 1-0 win over Madison earlier this month, Acoff made the most of his start against Chattanooga with an incredible stoppage-time winner to go along with seven recoveries and a perfect dribble completion and tackle success rate.

RIC - Jonathan Bolanos: The league’s assist leader added to his total last Wednesday with an impressive two-goal, one-assist performance in Richmond’s 3-1 victory over Tormenta FC. Bolanos has contributed to all six of Richmond’s goals in their last two contests.