Pair of contests features teams separated by just one point 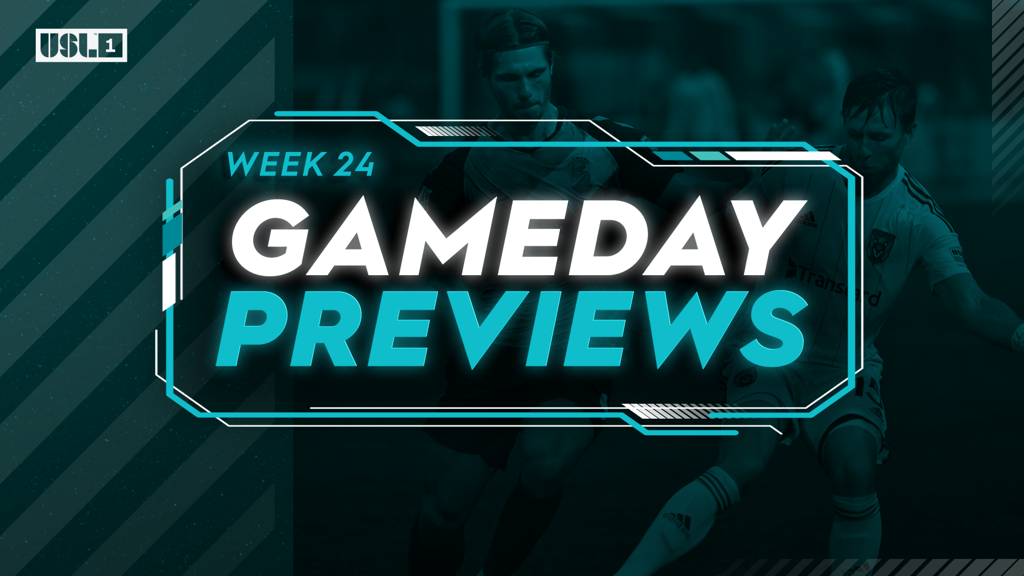 TRM - Tobias Otieno: After missing the first half of the season, the former Owl turned Ibis has already matched his offensive production from his title-winning season with Omaha a year ago. In addition to assisting Kingsford Adjei’s match-winner last week, Otieno reeled in 12 recoveries and won 100% of his aerial duels.

NCO - Trevor Amann: Filling the void of a suspended Irvin Parra last week, Trevor Amann exploded for the first hat trick in Hailstorm history. His four shots on target were tied for the most in Week 23 and no other player scored more than once.

Forward Madison FC (7-6-11, 8th) will face Chattanooga Red Wolves SC (9-9-6, 4th) for the third time this season as both sides aim to improve their postseason chances. In nine previous meetings dominated by low-scoring draws, the average number of goals scored in each contest is just over two. Like the first match of the evening, if Madison can defeat Chattanooga, the 'Mingos would finish the evening above the Red Wolves in the table. Hungry for three points, neither side has picked up a win since Aug. 20.

MAD - PLAYER: Over the last four matches, Streng has averaged a goal every 71 minutes for the 'Mingos. The Finland youth international came up big with a stoppage-time equalizer against Greenville last week.

CHA - Moe Espinoza: Espinoza is having a breakout season and has helped Chattanooga to a fine run in the latter half of the season. The 23-year-old midfielder scored twice and recorded two assists and six chances created to help the Red Wolves go unbeaten in August.