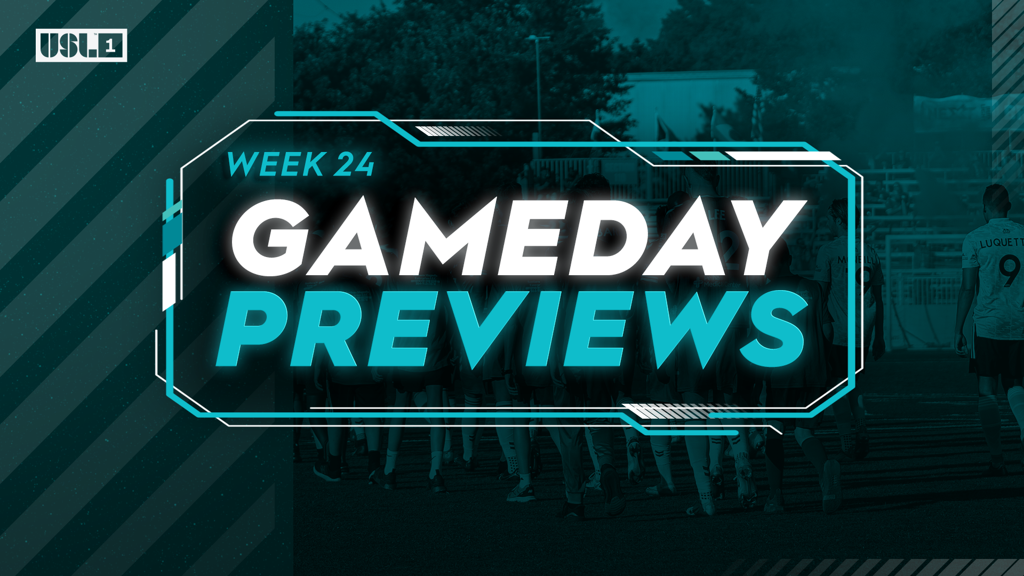 In a week that has seen both Omaha and Richmond take turns at the top of the table, a Greenville Triumph SC (11-7-6, 3rd) victory over the Charlotte Independence (8-10-6, 9th) on Friday evening would see Triumph SC return to the top of the table. In Greenville's first trip to Charlotte, the hosts will look to take down their southern rival for the first time in club history after losing to Greenville in the pair's first meeting back in June. Both sides will be hungry to improve their form and pick up a first victory in September.

CLT - Khori Bennett: The only July Player of the Month candidate to reprise his role as a nominee in August, the 24-year-old forward is enjoying the most productive season of his career. Bennett followed up his four-goal July with two goals and two assists in August for the Jacks.