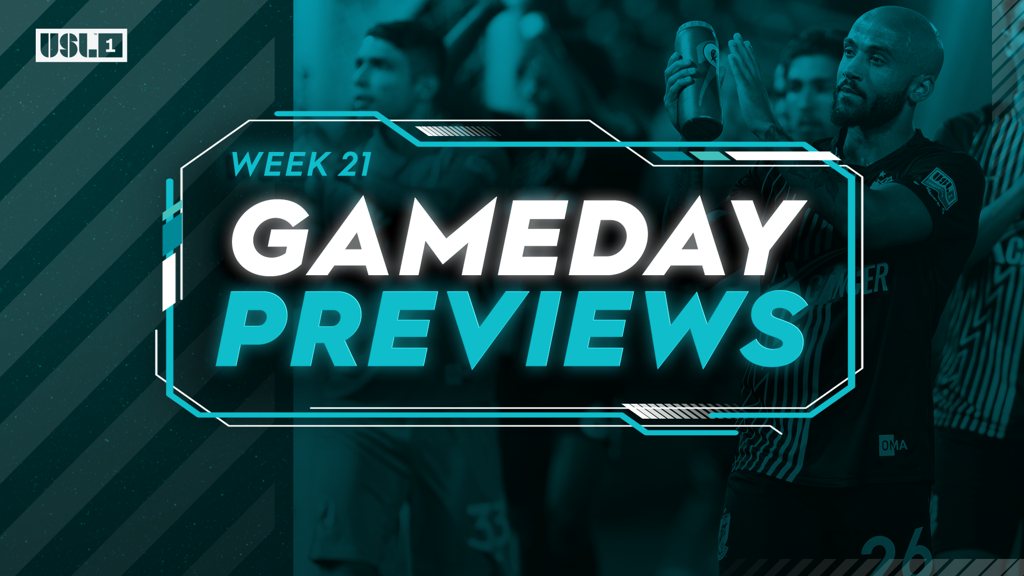 Union Omaha (6-2-10, 5th) is set to face the Charlotte Independence (8-7-5, 4th) - the only League One club the Owls have yet to defeat - for the third time this season on Wednesday evening. A match featuring a pair of red-hot clubs, the Jacks' four-match unbeaten streak is their longest since closing out the 2021 USL Championship season on an eight-match unbeaten streak, while Union Omaha's impressive nine-match unbeaten run is one shy of the Owls' longest ever. If either side can claim all three points, the victor would head into the weekend in third place.

OMA - Noe Meza: Meza scored his fifth goal of the season in his first year as a professional, earning Omaha a draw against Northern Colorado last week. Meza added five recoveries, won two fouls and registered one clearance to go along with his 12th-minute score.

CLT - Tresor Mbuyu: Mbuyu’s prolific season continued last Saturday as the Congolese winger earned his eighth goal and third assist in Charlotte’s big victory against South Georgia. Mbuyu placed 100% of his shots on frame and created a trio of chances to earn Player of the Week honors.

Following a draw in their first meeting in Tucson back in July, Northern Colorado Hailstorm FC (6-7-8, 9th) will host FC Tucson (3-10-4, 11th) for the first time this season. A win could push the Hailstorm back above the playoff line, while Tucson will remain in last place regardless of its result. Tucson's six-match winless streak is tied for the longest in the club's professional history, but despite its troubles at home, Tucson has as many road wins as (or more than) half the clubs in the league.

NCO - Irvin Parra: Parra canceled out an early Omaha goal with a score of his own in the 79th minute to salvage a 1-1 draw in Papillion last week. With nine goals on the season, Parra has tallied the third-most goals in a single season of his decade-long career.

TUC - Louis Perez: Perez has accumulated the fifth-most assists in the league this season and two in his last three matches.