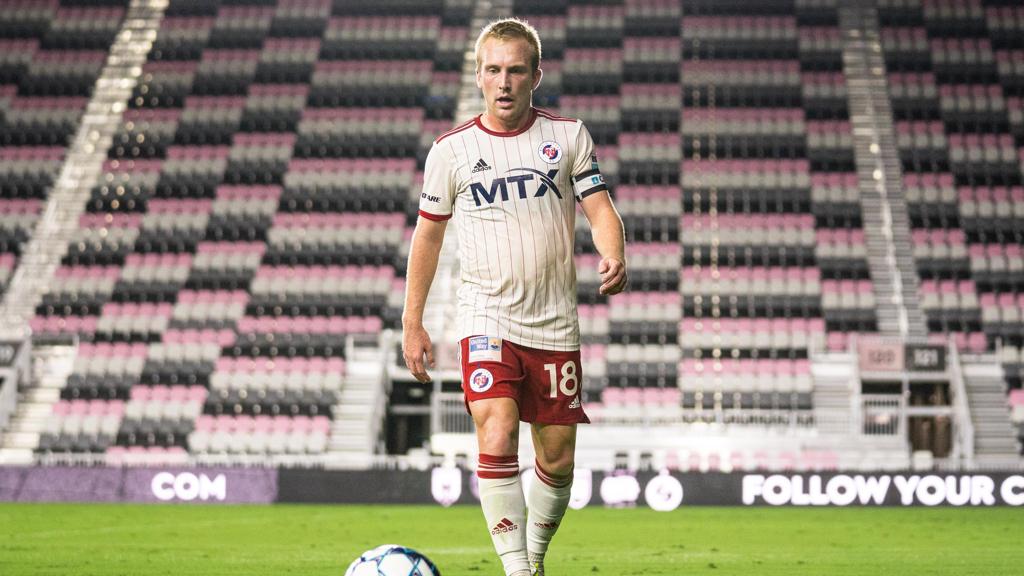 “Derek is a top professional and leader who will bring many positive qualities to our already high-level group,” said Triumph SC Head Coach John Harkes. “He’s a versatile player who can play as a defender or midfielder who’s clean in tight spaces and possesses great field vision. We think he’ll be a seamless addition to our culture as we push for the playoffs.”

Waldeck appeared in 12 MLS NEXT Pro matches this season for former League One side North Texas SC. The defender earned eight starts and 718 minutes on the pitch in 2022. Waldeck has spent the last three seasons with North Texas, appearing in every league match during his first two seasons and serving as captain in 2021 and 2022. He joined the squad in February 2020 after being drafted 66th overall by FC Dallas in the 2020 MLS SuperDraft.

The California native is an alumnus of Stanford University, where he was a two-time NCAA national champion, three-time Pac-12 champion, and earned 89 career starts - the most in school history. In 2019, Waldeck was named United Soccer Coaches All-Far West Region First Team, All-Pac-12 First Team and is a two-time Top Drawer Soccer and College Soccer News National Team of the Week member.