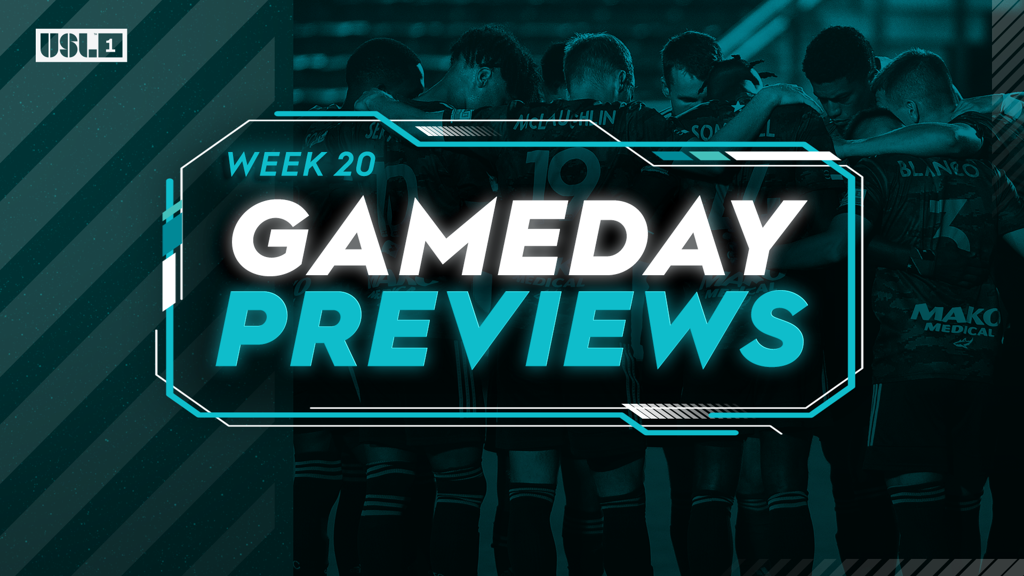 It's the first meeting of the season - and just third overall - between North Carolina FC (5-9-3, 10th) and Forward Madison FC (6-4-8, 7th). Two teams moving in very different directions, North Carolina is winless in its last seven, while Madison is unbeaten in its last five. In each of the past two meetings, the home side has won by a final tally of 1-0. While a win would inch NCFC closer to the mid-table pack, three points for the 'Mingos would be enough to push FMFC from seventh to third.

NC - Jordan Skelton: The NCFC captain has been promising in his first season in Cary. Skelton recorded his first assist for the club last week and leads the league in both accurate long balls and clearances per 90 minutes.

MAD - Raiko Arozarena: Since joining the 'Mingos on loan from the Rowdies last month, no club has allowed fewer goals than Madison's one during that span. Arozarena's addition has proven to be a huge asset to Madison's defensive efforts.